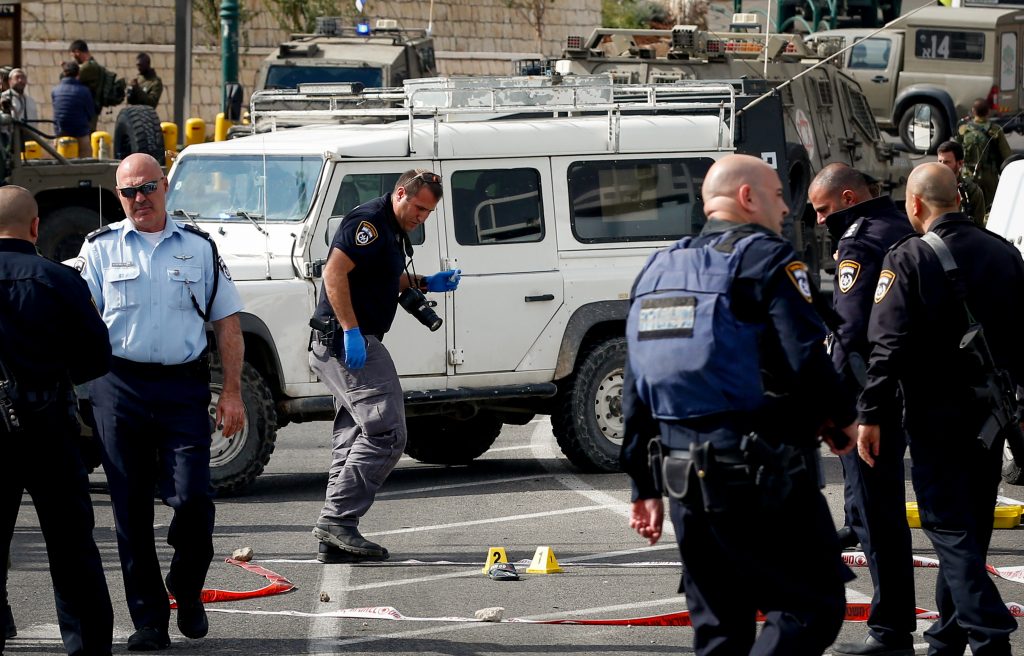 An Arab terrorist who attempted to stab IDF soldiers outside of Kiryat Arba was shot and neutralized on Monday afternoon.

The incident occurred near the Elias Junction outside of Kiryat Arba, when a terrorist approached several Israeli civilians and an IDF officer while carrying a knife.

According to reports, a soldier spotted the terrorist and opened fire before he was able to reach his intended target. The terrorist was shot and wounded, and is said to be in light condition.

B’chasdei Shamayim, there were no injuries among Israeli security forces.

“An IDF soldier foiled an attempted attack after he spotted a terrorist attempting to stab civilians and an officer,” and IDF spokesperson said. “The soldier opened fire and neutralized the terrorist, who was evacuated for medical treatment. No soldiers were injured.”