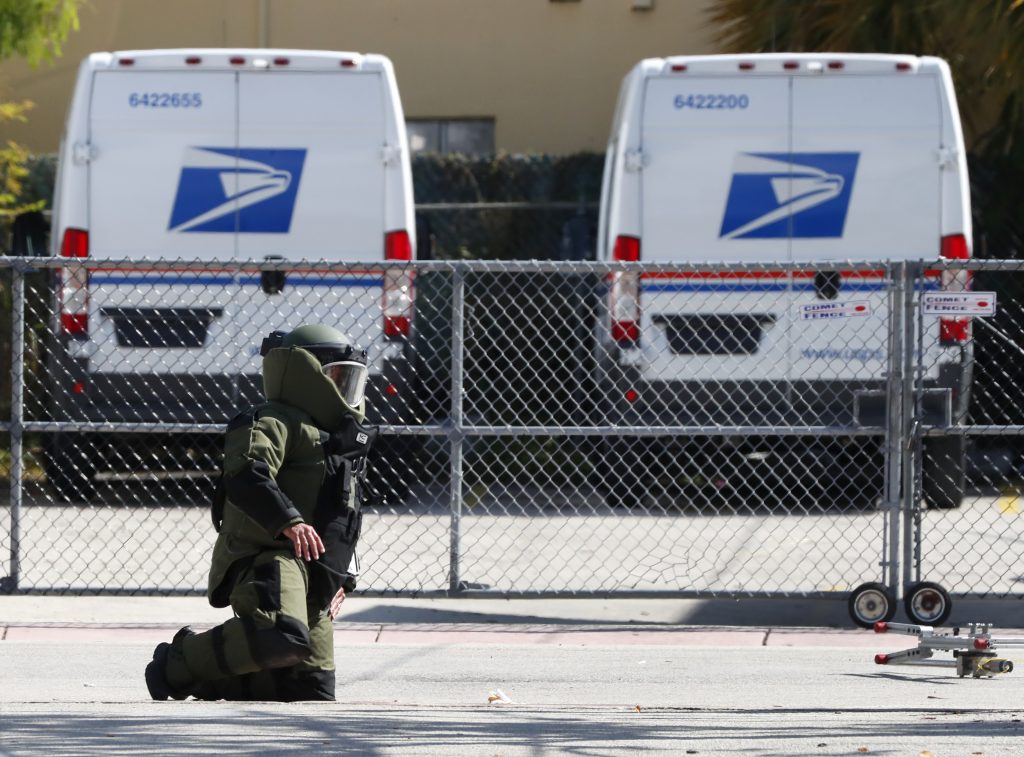 Authorities say a package that was deemed suspicious when a U.S. Postal employee noticed what appeared to be wires attached to it has been detonated by a bomb squad on a Miami Beach street.

Postal Inspector Blanca Alvarez said during a news conference Monday that the package had been placed in a collection box.

Miami Beach police said on Twitter that postal employees were evacuated and a nearby preschool was locked down after the package was found.

Several streets around the post office were also closed while police investigated. Once the package was detonated in the middle of a street near the post office, police tweeted that it had been “rendered” safe.

No additional details about the package were released.