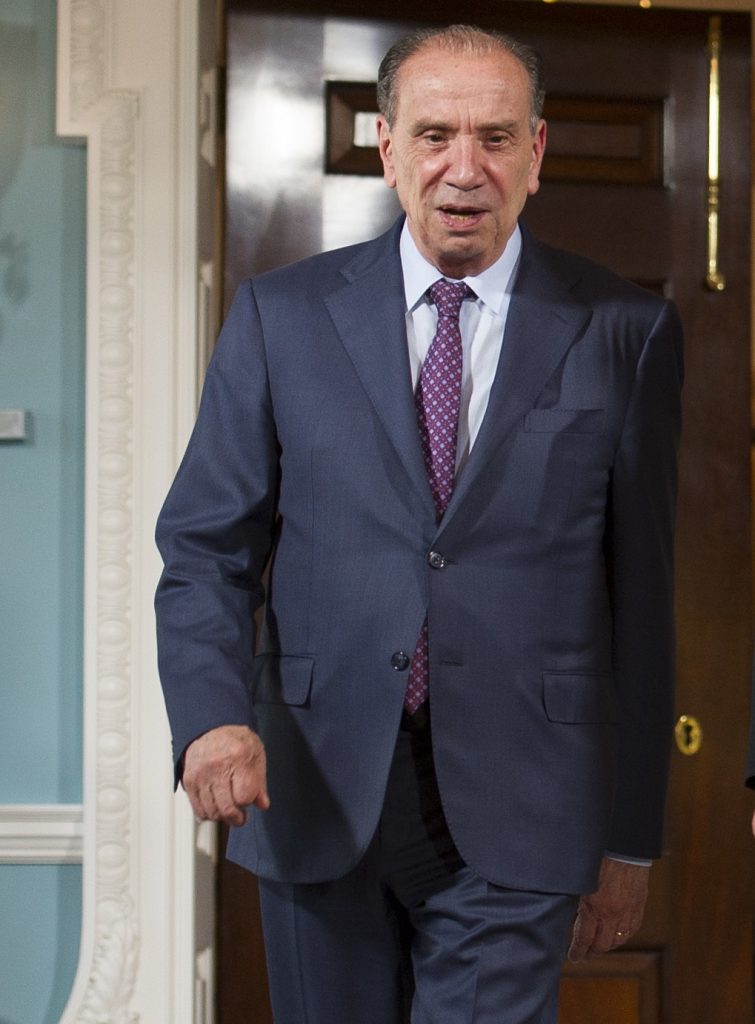 Egypt has postponed a visit by Brazil’s top diplomat, Brazil’s foreign ministry said on Monday, in a move that two diplomatic sources said was due to the President-elect’s vow to relocate the South American country’s embassy in Israel to Yerushalayim.

Aloysio Nunes Ferreira was set to fly to Cairo for a Nov. 8-11 visit, during which he was to meet with President Abdel Fattah el-Sisi and his counterpart Sameh Shoukry.

But the foreign ministry sources, who requested anonymity due to the sensitivity of the issue, said no new date has been proposed, signaling Egypt’s discontent with Jair Bolsonaro’s proposal.

Bolsonaro’s promise to relocate Brazil’s embassy in Israel to Yerushalayim from Tel Aviv follows a similar move by U.S. President Donald Trump in May, after he recognized the city as the capital of Israel.