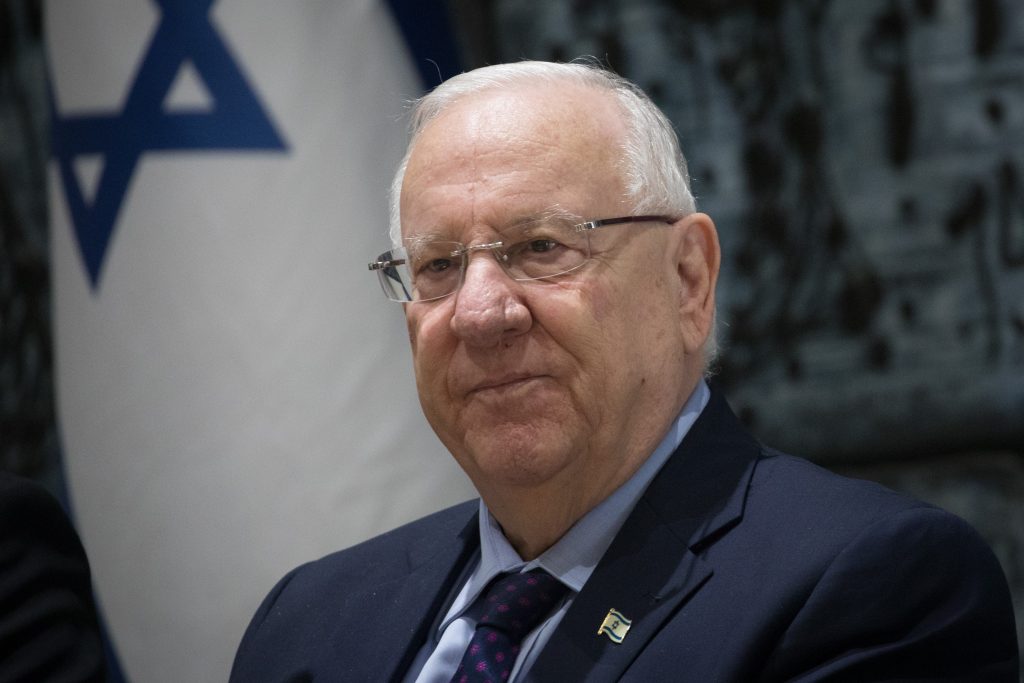 Two years ago, the report of the committee on discrimination against the Ethiopian-Israeli community, headed by Director-General of the Ministry of Justice Emi Palmor, was published. The report, which was adopted by the government, described discrimination against the Ethiopian-Israeli community in various fields including law enforcement, health, education and employment.

The report noted, among other things, that criminal investigations were opened and charges were brought against Ethiopians at a significantly higher rate than their proportion of the population. The report also noted that criminal investigations were opened against minors and adults from the community for relatively insignificant matters (refusal to present identity documents, violations of laws on public consumption of alcohol, etc.) that deteriorated into violence, arrest and criminal charges, so that day-to-day policing led in many cases to young Ethiopians pursuing criminal lifestyles.

Out of a desire to complete a process of healing and closing gaps, as well as to strengthen the trust between the Ethiopian-Israeli community and law enforcement and justice authorities, President Rivlin and the Minister of Justice are calling on young Ethiopians who have been charged in the past for public order offenses (such as insulting a public servant, obstructing a public servant, prohibited assembly and riot) and for which no custodial sentence was imposed, to apply for the criminal record to be deleted.

The requests will be considered positively, out of a belief in the significant contribution made by these young people to Israeli society as a whole.

Rivlin noted that these are matters which “require considerations of leniency for the good of the public interest.

“Ethiopian-Israelis face discrimination from officials and from Israeli society, they suffer from … [stigmatizing] and negative stereotypes and are open to marginalization and discrimination, and even to physical and verbal violence. It is our duty as a society to do all we can to confront the racism within us and to uproot it,” the president said.

Shaked said: “The State of Israel has a responsibility to Ethiopian-Israelis. It is inconceivable that after Israel worked to bring them here it turns its back on them. To prevent the discrimination that has occurred we established the department to fight against racism at the ministry of justice, which works for full rights for members of the community.”