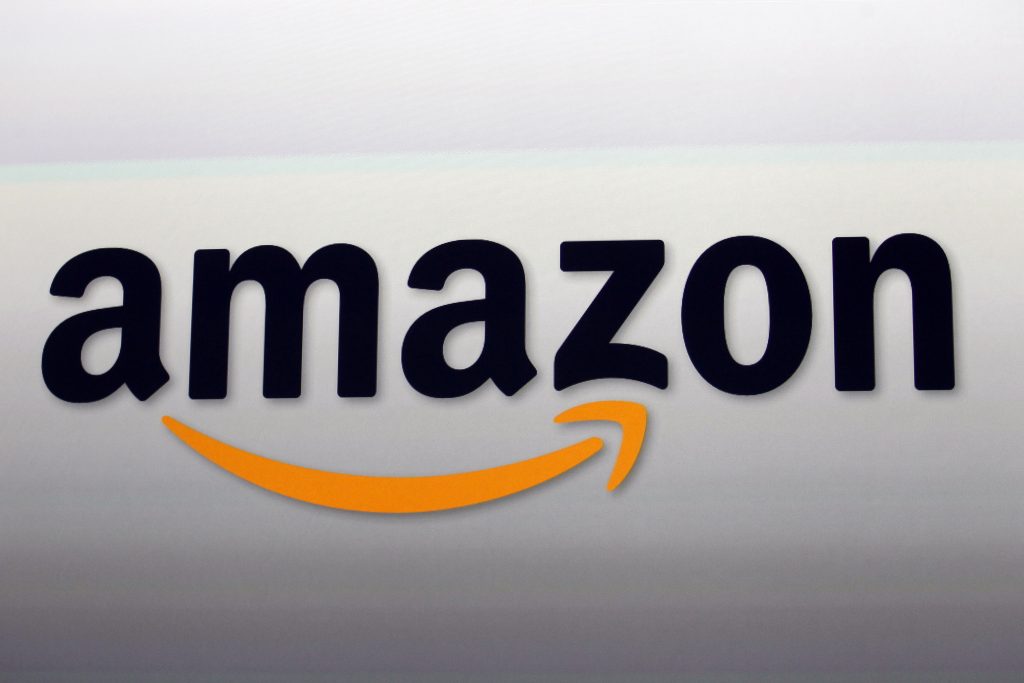 Saudis who are angry at The Washington Post’s coverage of the kingdom in the aftermath of Jamal Khashoggi’s murder are calling for a boycott of Amazon.com Inc. because of its shared ownership by U.S. billionaire Jeff Bezos.

“Boycott Amazon” was the top trending hashtag on Twitter in Saudi Arabia for several hours on Sunday, as users circulated images showing the deletion of the Amazon smartphone app. They also called for a boycott of regional subsidiary Souq.com, acquired by Amazon last year. Neither Amazon nor The Washington Post were immediately available for comment.

Many citizens have felt that their country is under attack since Saudi agents killed Khashoggi, a Post columnist and insider turned critic, at the kingdom’s consulate in Istanbul. They’ve been particularly upset by an op-ed article by Turkish President Recep Tayyip Erdogan recently published in the Post, and by the newspaper’s coverage, along with other international media, of gruesome information about the murder obtained from anonymous Turkish officials.

“It became clear before our eyes that this is an organized media war,” said Bandar Otyf, a Saudi journalist with more than 100,000 Twitter followers who was among those calling for the boycott. “As Twitter users and activists and citizens, we don’t have power abroad, but we have simple things like boycotting.”

Many Saudis are learning for the first time that Bezos, the founder and chairman of Amazon, separately owns The Washington Post, Otyf said, adding that “if we affect even a portion of their business, we’re satisfied.”

While few in Saudi Arabia use Amazon directly, Souq.com is popular. Last year, Saudi Arabia’s sovereign wealth fund invested in a competing e-commerce firm called Noon, which was founded by the chairman of Emaar Properties.

Some tweets about the boycott appeared to be automated or copied and pasted.

“I was so excited for Black Friday! But unfortunately since #Washingtonpost is double standards against my country #saudiArabia and support propaganda of Erdogan I decide to stop any plans to buy anything in @amazon,” one such tweet read. It was repeated eight times on different accounts with the same spelling errors. Efforts to contact users behind those accounts weren’t successful.