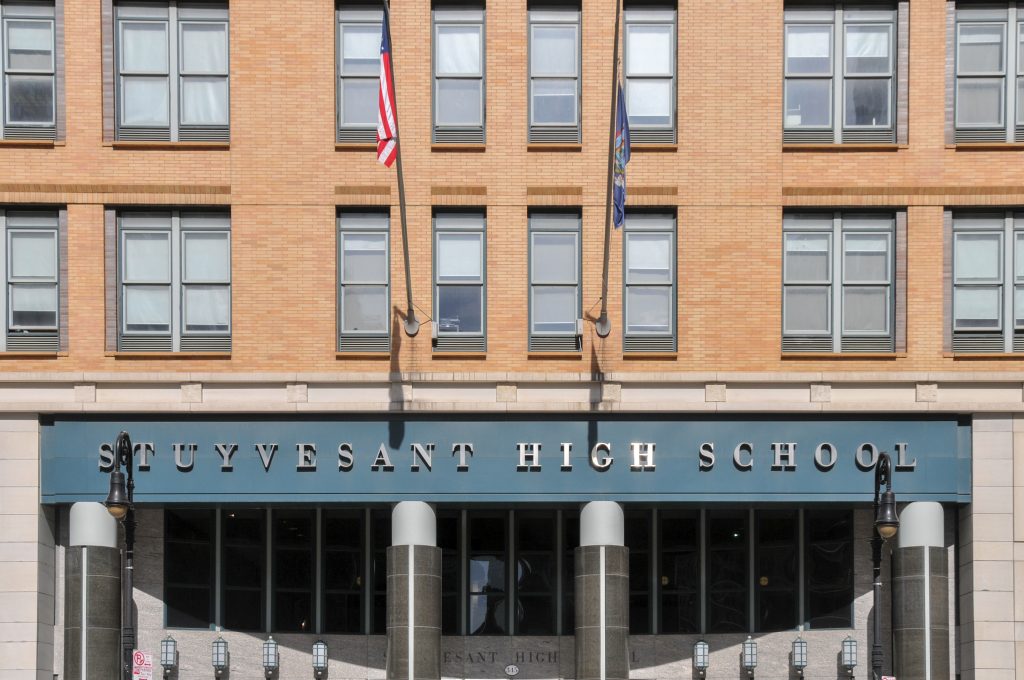 The United Federation of Teachers announced Sunday that the contract got the support of 87 percent of the roughly 90,000 members who voted.

The union and the city had reached a tentative agreement last month.

The contract covers 129,000 workers. They include 79,000 teachers plus guidance counselors, social workers, paraprofessionals and school psychologists.