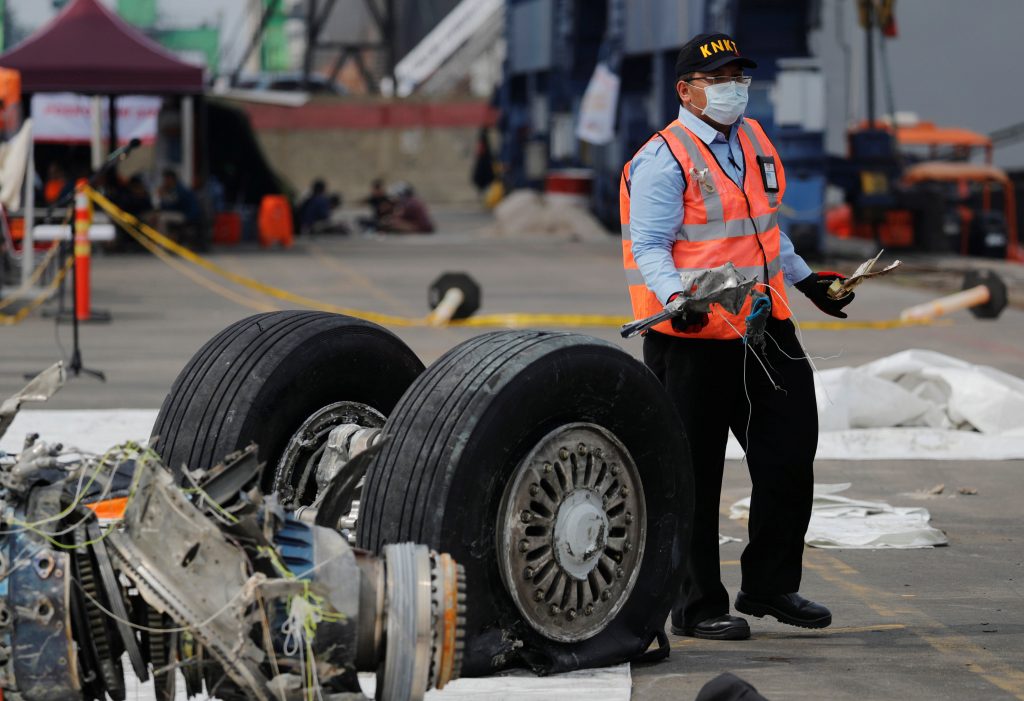 Indonesian authorities on Sunday extended by three days the search for the victims and a black box from the wreckage of a passenger jet that crashed last week, killing all 189 people on board.

“We decided to extend it three days” beginning on Monday, search and rescue agency (Basarnas) chief Muhammad Syaugi said at a news conference.

The decision was based on an evaluation and observations of the crash site, he told reporters, noting that many victims’ remains had not been recovered.

As of Sunday a total of 105 body bags, few containing intact remains, had been recovered and handed to police for forensic identification, yet only seven victims had been identified.

“I’m sure the total will increase,” Syaugi said.

The agency is prioritizing recovering human remains and the cockpit voice recorder (CVR), the second black box from the wrecked near-new Boeing Co. 737 MAX that smashed into the sea early on Monday, 13 minutes after it took off from Jakarta.

Divers have been honing in on ping signals in their search for the second box, as investigators try to get data from a partly damaged flight data recorder recovered on Thursday.

“The signal picked up by the ping locator has been followed by reliable divers,” Syaugi said, “but they haven’t found [it] yet.”

The device is thought to be around 150 feet from the main search area, where the water is only 10 feet deep, but ocean currents and mud on the seabed that is more than 3 feet deep have complicated search efforts, Syaugi said.

The pilot of flight JT610 had asked for, and received, permission to turn back to Jakarta, but what went wrong remains a mystery.

While victims’ relatives are desperate to know what happened, the investigation of the first crash of a Boeing 737 MAX is also the focus of scrutiny by the global aviation industry. Preliminary investigation findings are expected to be made public after 30 days.

Indonesia is one of the world’s fastest-growing aviation markets but its safety record has been patchy. Its transport safety panel investigated 137 serious aviation incidents from 2012 to 2017.