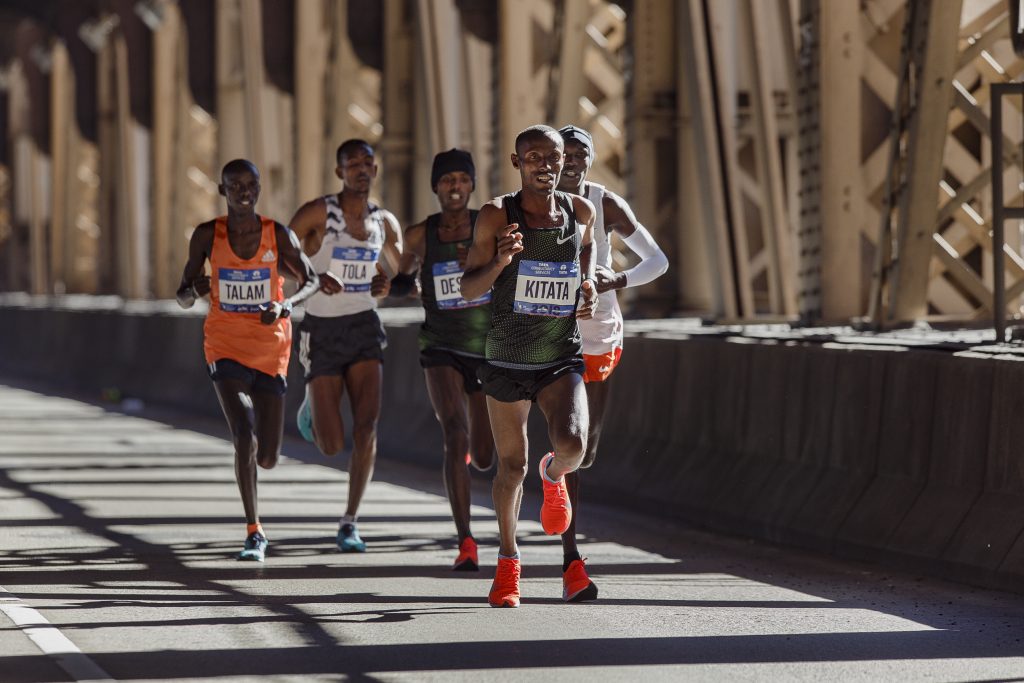 The victory was Keitany’s fourth in New York in the last five years. She won in 2014, 2015 and 2016 before coming in second last year to American Shalane Flanagan. Keitany joined Grete Waitz as the only women to win the marathon four times. Waitz, a Norwegian, won the marathon nine times between 1978-1988.