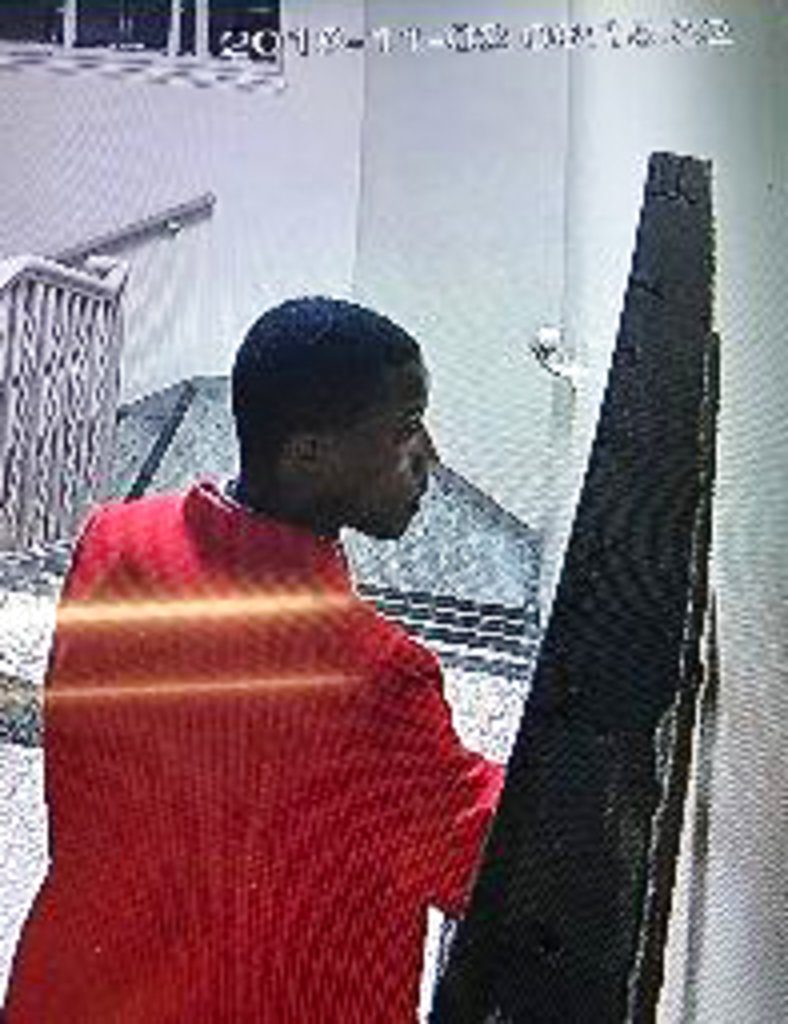 A Democratic activist who had once volunteered for former President Barack Obama’s campaign was arrested Friday for scrawling anti-Semitic graffiti throughout a Jewish site and setting a series of arson fires in Williamsburg.

James Polite, 26, was charged with criminal mischief as a hate crime, and making graffiti.

He was caught on surveillance camera entering a Prospect Heights temple on Thursday evening and used a black marker to deface its walls with racial slurs such as “Kill all Jews” and “Jews better be ready.”

Polite was also seen setting eight fires in garbage cans throughout Williamsburg. He chose demonstrably Jewish buildings, including a yeshivah and a wedding hall.

Former New York City Council speaker Christine Quinn tweeted that she knows the suspect, who interned with her during her time leading the council. The New York Times published a profile of Polite last year.

“The actions he is accused of break my heart and devastate all of us who tried to help him get on solid footing over the years,” Quinn tweeted. “And while he has experienced hardship that most people can’t ever imagine, his actions are inexcusable.”

Polite had been a volunteer for Obama’s first presidential bid, registering voters and canvassing neighborhoods in New York City. He was admitted to a hospital psychiatric ward for observation.