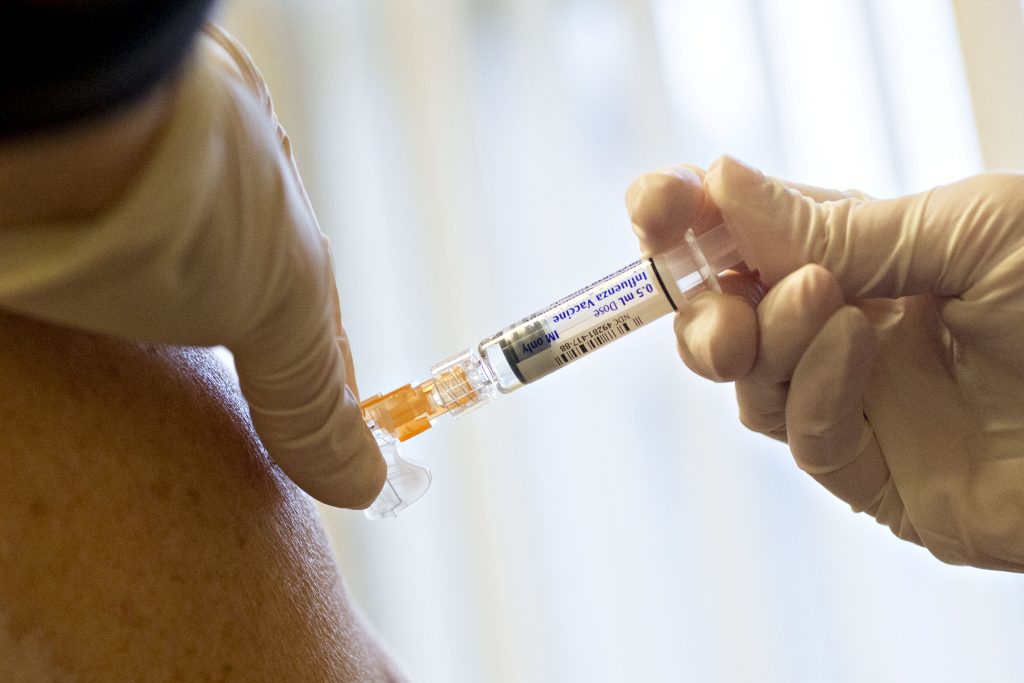 There have been a number of cases of measles in the Stamford Hill kehillah over the last couple of weeks. The people affected had recently traveled to Eretz Yisrael, where measles is currently circulating, and since they had not been vaccinated they caught the illness there.

Israel is grappling with one of its worst measles outbreak in decades, with over 1,200 cases reported since the beginning of 2018.

The outbreak comes as the World Health Organization has reported tens of thousands of measles cases across Europe.

Measles is a highly contagious disease and one of the leading causes of death worldwide in young children, according to the World Health Organization. It is easily prevented with a vaccine.

While measles is often considered to be a mild childhood illness, this is not actually the case. Measles is very unpleasant, causing a rash all over the body, sore throat, eye infections, runny nose, cough and raised temperature. It can cause severe respiratory complications and brain damage. Babies under the age of one, expectant mothers and people with compromised immune systems are particularly at risk from measles and its side effects.

This can be avoided in about 97 percent of cases by vaccination. Generally the measles vaccine is given in two doses as part of the routine childhood vaccination schedule, at 12 months and at three years and four months. However, if it was not given then, it can be given at any point and will still provide protection against the disease.

Rabbi Avrohom Pinter, chair of the Chareidi Health Forum, told Hamodia that schools where there are known cases of measles have been advised by the health authorities, and will be notifying parents. He said that leaflets with advice about immunization in English and other languages are being distributed in the area.

Hamodia spoke to Dr. Yossie Spitzer, who said that “refusing to let your child be vaccinated is a form of child neglect.” He described it as “irresponsible, both to one’s own children and other people’s children” not to take advantage of the freely offered and easily available vaccination program.

Dr. Spitzer also said that the immunization program is a victim of its own success. In previous generations, people were sadly accustomed to children and adults dying as a result of preventable diseases. However, since the majority of people these days have their children vaccinated and fatalities are rare, some parents are unfortunately more casual about ensuring their children are vaccinated, which can lead to tragic consequences. Dr. Spitzer urged parents to immunize their children, whatever their age, before it is too late. “A dead child can’t be immunized!”