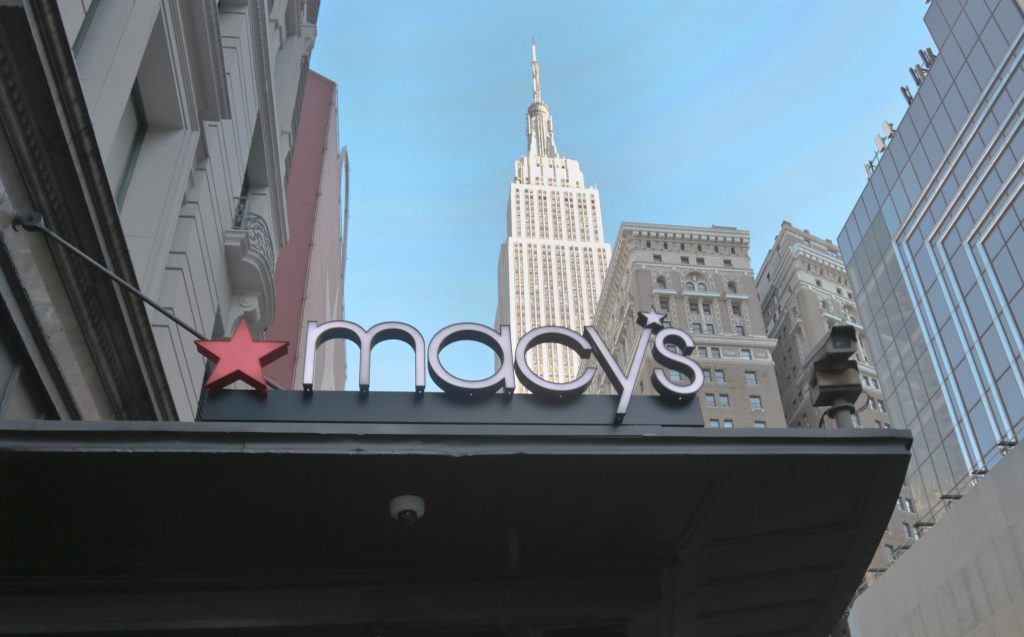 A suspicious red suitcase abandoned in the middle of a bustling Manhattan square near Macy’s forced police to stop traffic and pedestrians while a bomb squad investigated.

Pedestrians were being guided away from the area while helicopters hovered above surveilling the scene. A police spokesman says the quick response just after 5 p.m. was a precaution and there was no reason for concern.

“Please don’t abandon your luggage!” the New York Police Department urged the public on Twitter after the dramatic, hour-long disruption.