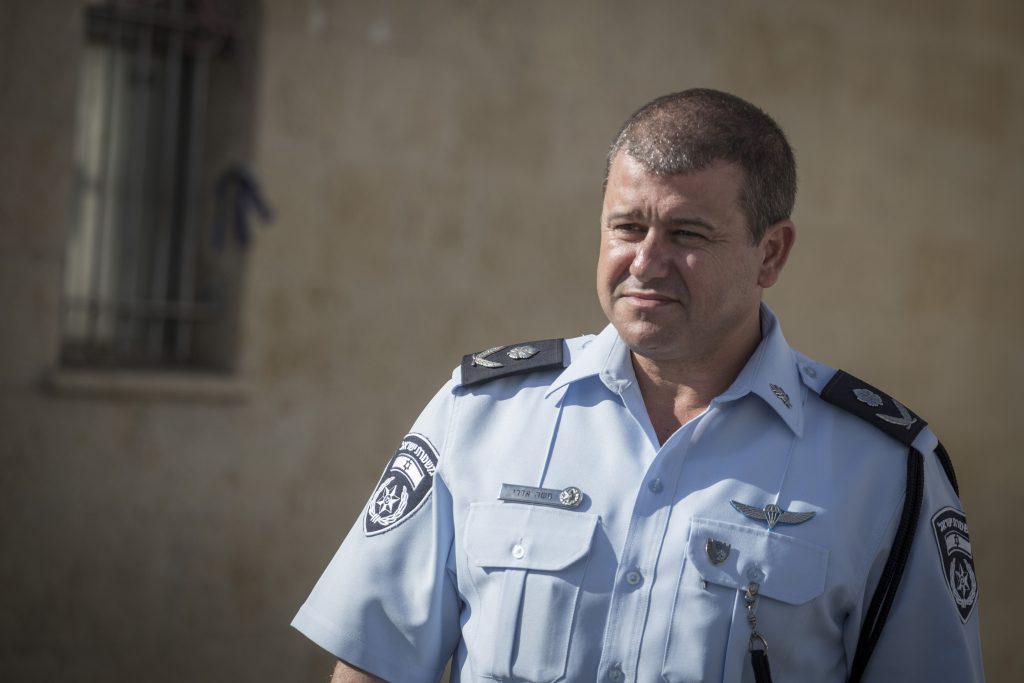 In a statement, Erdan praised Edri’s many years of experience in a variety of roles in the Israel Police and his expertise regarding the challenges facing the police in the coming years.

Edri’s appointment still needs to be approved by the cabinet.

Current Police Chief Roni Alsheich is to end his term in December after four years in office. Erdan declined to extend his term by an additional year.