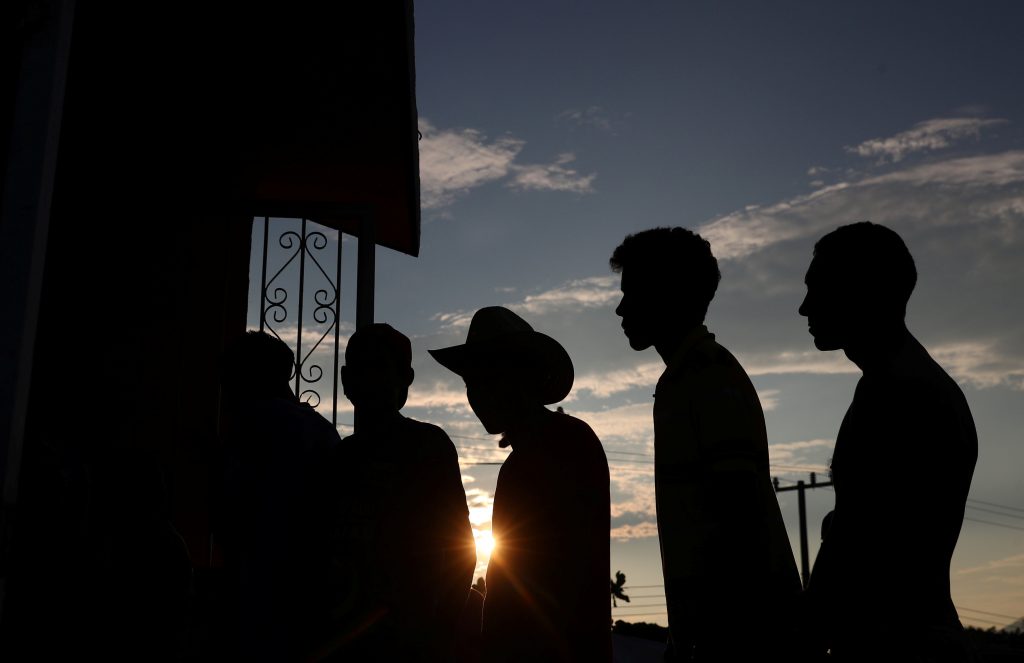 Defense Secretary Jim Mattis has left no doubt that his top priority as leader of the military is making it more “lethal” — better at war and more prepared for it.

And yet, nothing about the military’s new mission at the U.S.-Mexico border advances that goal. Some argue it detracts from it.

The troops going to the Southwest border are a small fraction of the military’s 1.3 million active-duty members. But many question the wisdom of drawing even several thousand away from training for their key purpose: to win wars. Officials said about 100 arrived at the border Thursday.

James Stavridis, a former head of Southern Command, says the troops should be preparing for combat, “not monitoring a peaceful border” for the arrival of a distant caravan of migrants.