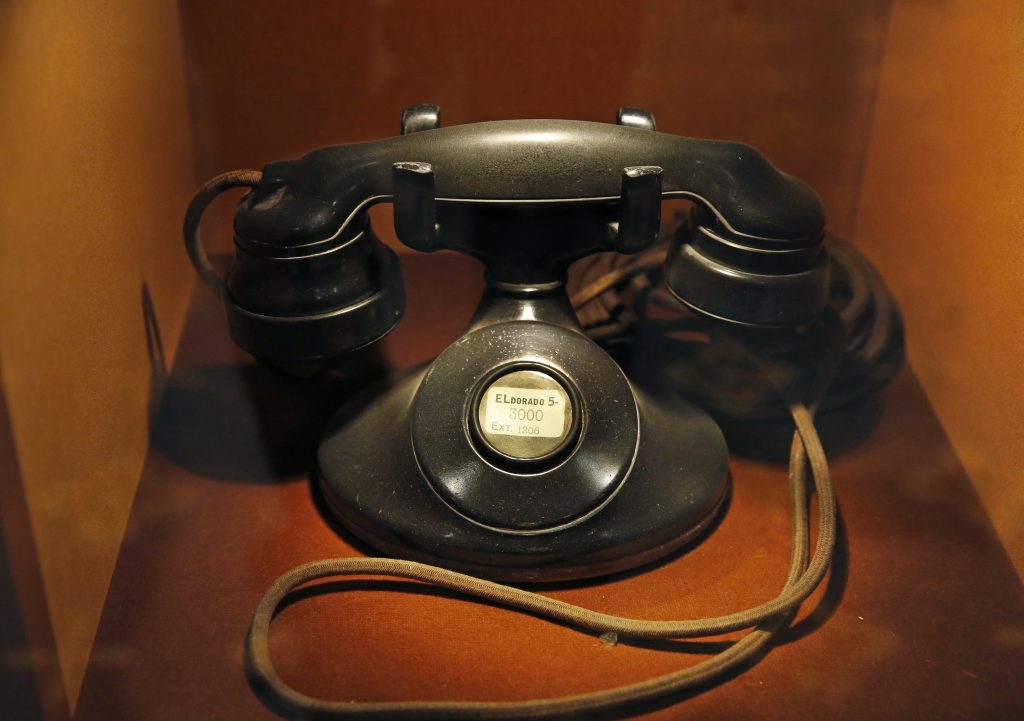 The Knesset has passed on its first reading a law that would enable the government to implement a no-call list. The list would include subscribers to cellphone service and landlines who do not want to be called my telemarketers and similar unwanted callers.

Such no-call lists have been organized before by private organizations, but many marketers ignored requests not to call individuals who preferred not to be contacted. This will be the first government-managed list, and thus the first that can generate sanctions or fines for those who violate the privacy of those who request not to be called. The list will be managed by the Economy Ministry.

The law is a private motion of MKs Miki Rosenthal and Itzik Shmueli. In a statement explaining the law, the MKs said “a practice of very aggressive marketing has developed in Israel via the telephone. Some of the sales in these calls are for hundreds of thousands of shekels, and many of these calls are made to members of groups that cannot afford these deals, such as the elderly or new immigrants who do not speak Hebrew well. While there are laws that allow consumers to cancel fraudulent deals, they do not treat the root of the problem, preventing them from being subject to pressure by aggressive telemarketers. This law seeks to prevent that from happening.”