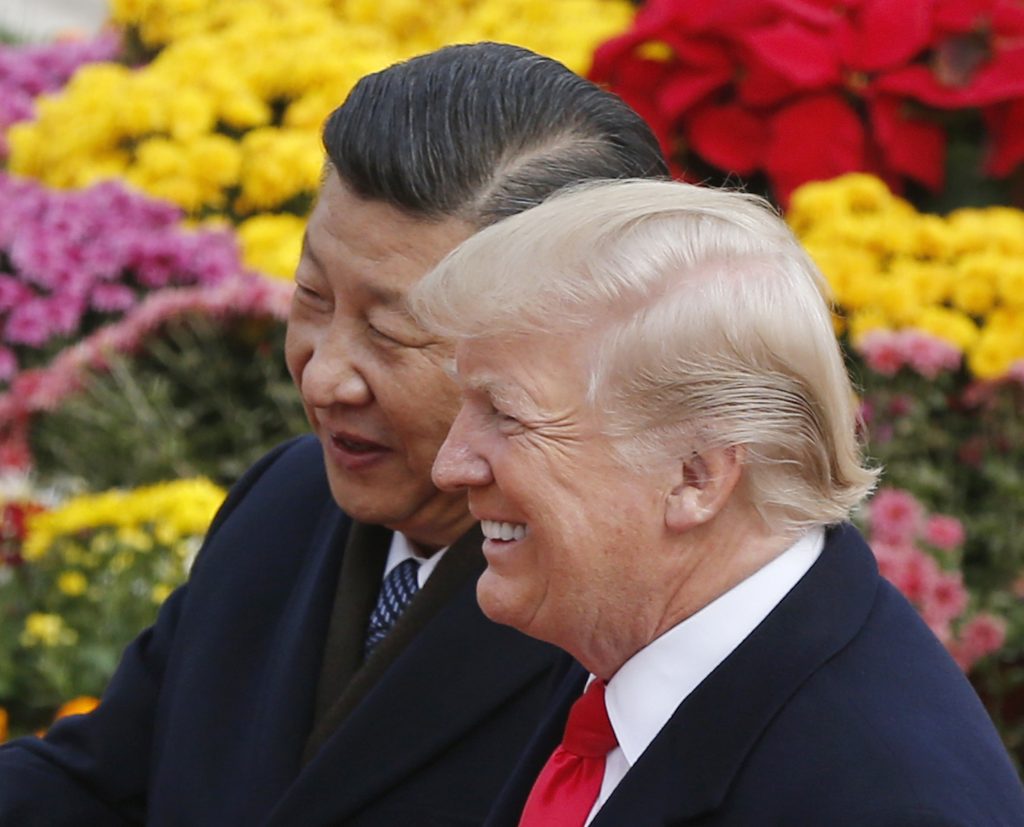 China’s Foreign Ministry said Friday that a phone conversation between President Xi Jinping and his American counterpart, Donald Trump, about trade and other issues was “extremely positive.”

The ministry said that the two leaders agreed to “strengthen economic exchanges” but gave no indication whether they made any progress on settling an escalating tariff war over Beijing’s technology policy.

Trump said earlier on Twitter that he and Xi had a “very good” conversation.