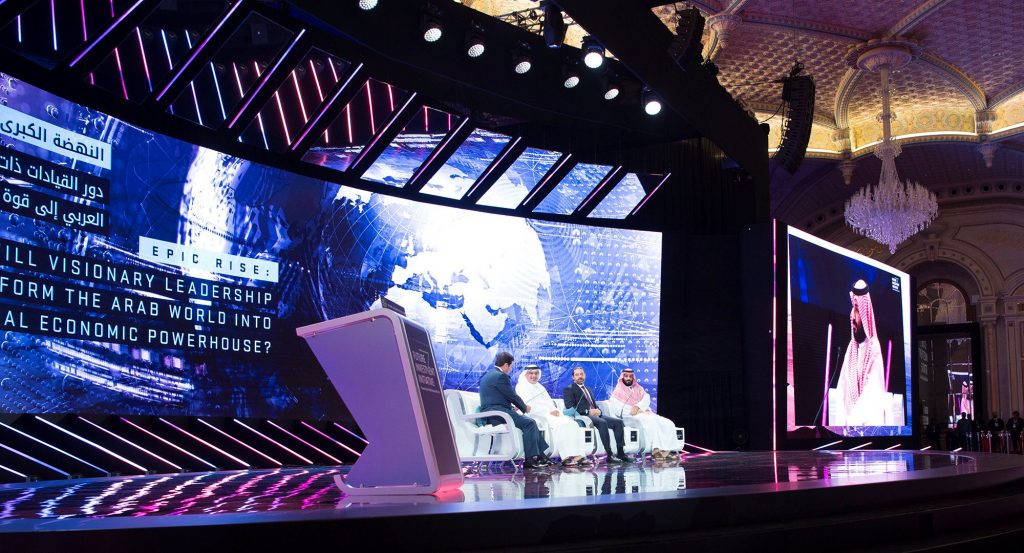 Saudi Arabia has quietly revised its plan to overhaul its government and economy by 2020, lowering some targets as Crown Prince Mohammed bin Salman’s ambitions bump up against the reality of implementation.

The scaled-back blueprint – posted unannounced online – doesn’t affect major fiscal or energy-related reforms. But the lowered bar is a sign that parts of the original plan were overly optimistic, and illustrates the challenges ahead for the prince, whose reputation has been tarnished by the killing of government critic Jamal Khashoggi by Saudi agents in the kingdom’s Istanbul consulate.

The program, released in 2016, was designed to overhaul the Saudi economy and prepare for life after oil. The government had already been forced to backtrack on some of its more unpopular measures, including cuts to government workers’ allowances. It’s also set less challenging projections for lowering unemployment as the private sector struggles.

The government didn’t immediately respond to a request for comment on the modified plan posted online.

Female participation in the job market is one key target that’s been pared. The new goal is to have women make up 24 percent of the workforce by 2020, down from an original goal of 28 percent and 21.2 percent last year.

Less ambitious goals were also set for training government employees, and some of the measures designed to improve health services and raise quality of life. Some targets were unchanged, while several new ones have been added, including reduced corruption, raising the retail sector’s share of economic output and better integrating people with disabilities in the workforce.

The National Transformation Program, announced with much fanfare, was the first initiative released under Prince Mohammed’s “Vision 2030” plan to remake Saudi Arabia as the kingdom grappled with lower oil prices. It’s still a key part of the 33-year-old prince’s agenda, which is facing major challenges as the economy struggles to regain momentum. The Khashoggi killing has added new obstacles by rocking longstanding alliances and spooking foreign investors.

Civil servants and consultants began redoing the program last year after its rushed launch led to overlap with other initiatives and data errors in the planning document. The errors included a baseline figure for women workers that was overly high.