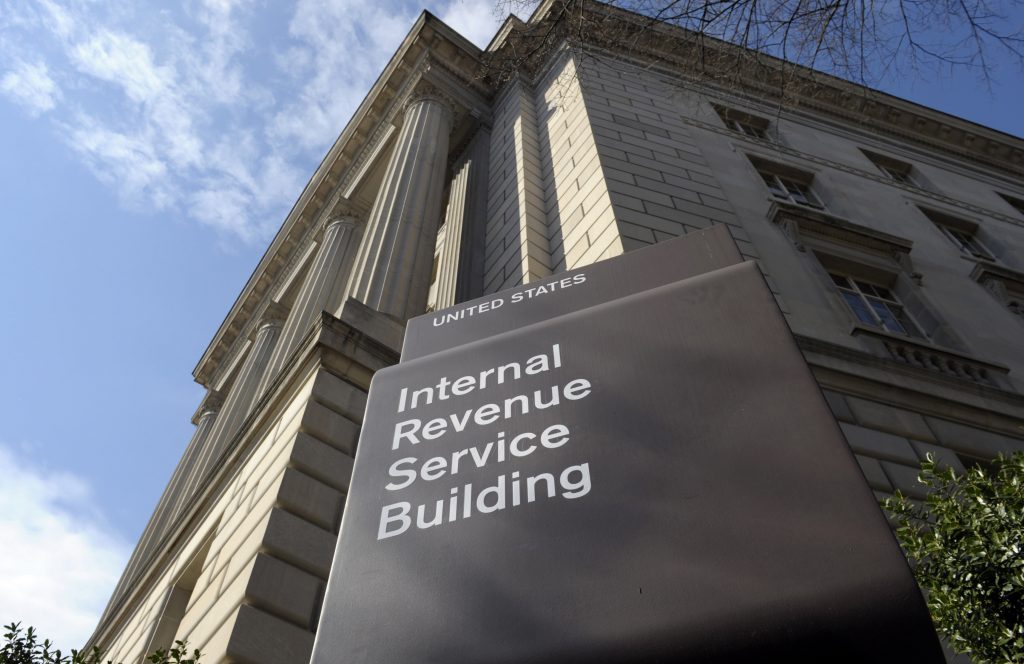 The IRS has increased the contribution limits for various retirement accounts for 2019.

The Internal Revenue Service said Thursday that the contribution limit for employees who participate in a 401(k), 403(b) and most 457 plans, as well as the federal government’s Thrift Savings Plan, is increased from $18,500 to $19,000.

The catch-up contribution limit, which is a higher threshold for employees 50 years or older using these accounts, remains unchanged at $6,000. The changes were among several inflation adjustments announced by the IRS Thursday.