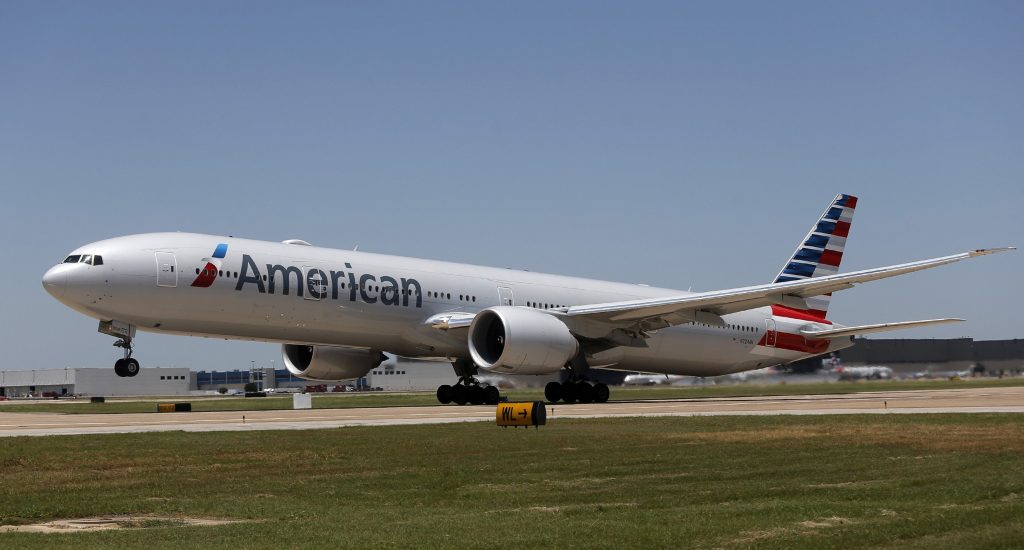 A baggage handler working on an American Airlines flight at Kansas City International Airport Saturday, while allegedly drunk, fell asleep in the forward cargo hold of a Boeing 737-800 and flew to Chicago.

The employee was discovered when the aircraft arrived at the gate in Chicago, according to a statement from American Airlines.

The baggage handler was not injured during the hourlong flight. The cargo hold is heated and pressurized, according to American Airlines.

Chicago Police spokesman Anthony Guglielmi told media that the handler, when questioned by police, said he was intoxicated and had fallen asleep. He was sent back to Kansas City, and no charges were filed, according to WGN9.

The baggage handler is a Piedmont Airlines employee who was working on American Airlines Flight AA363. The employee inadvertently fell asleep in the forward cargo hold, which was not loaded with cargo on that flight.

The flight, which had 80 passengers and six crew members, arrived at Chicago O’Hare Airport at 7:09 a.m. and taxied to the gate.

“Our top priority is ensuring the well-being of the Piedmont employee,” American Airlines said. “He did not request any medical attention upon arrival in Chicago, and we are grateful that he did not sustain any injuries.”

American Airlines said it “is very concerned about this serious situation, and we are reviewing what transpired with our Piedmont and Kansas City colleagues.”