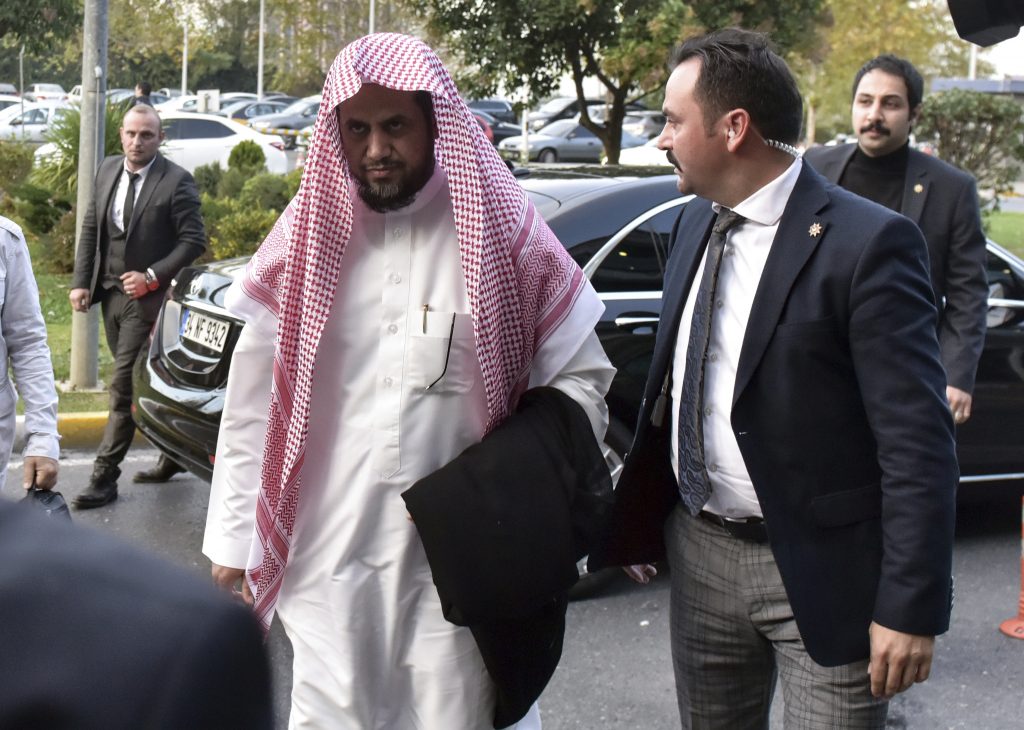 Five lawmakers say in a letter to the president Wednesday that they had reservations about transferring nuclear technology to the kingdom even before the Oct. 2 slaying of Khashoggi at the Saudi Consulate in Istanbul. They want tougher safeguards to prevent nuclear power technology from being used to make weapons.

The senators, led by Marco Rubio of Florida, say the killing of Khashoggi along with the kingdom’s actions in Yemen and Lebanon “have raised further serious concerns about the transparency, accountability and judgment of current decision-makers in Saudi Arabia.”

The senators warn they would work to block required congressional approval for the agreement.