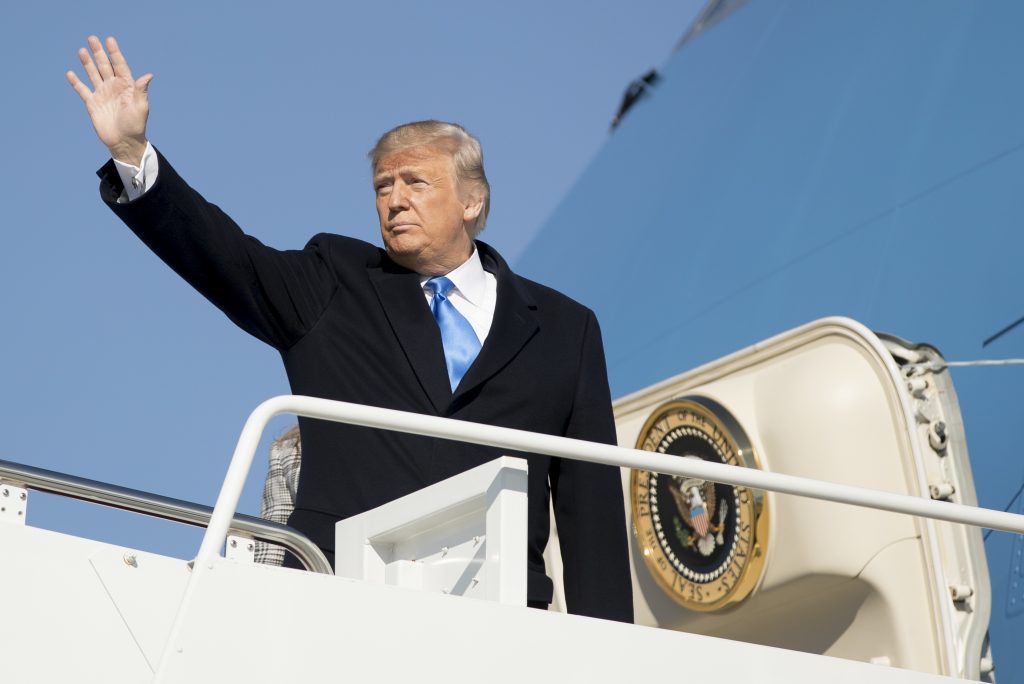 U.S. President Donald Trump arrived in Pittsburgh on Tuesday to show support as thousands of mourners attended the first funerals for victims of a mass shooting at the city’s Tree of Life congregation on the Jewish Sabbath.

The Republican president said he would visit hospitalized police officers and other people wounded in the attack. He will be accompanied by first lady Melania Trump, the White House said.

Earlier, more than 1,800 people from across the United States came to offer condolences to the relatives of David Rosenthal, 54, and Cecil Rosenthal, 59, at Rodef Shalom, another temple in the Pennsylvania city, as police officers stood outside.

The attack – which the Anti-Defamation League (ADL) has described as the deadliest targeting Jews in U.S. history – has heightened a national debate over President Trump’s rhetoric, which critics say has contributed to a surge in white nationalist and neo-Nazi activity.

The Trump administration has rejected the notion that he has encouraged far-right extremists who have embraced him.