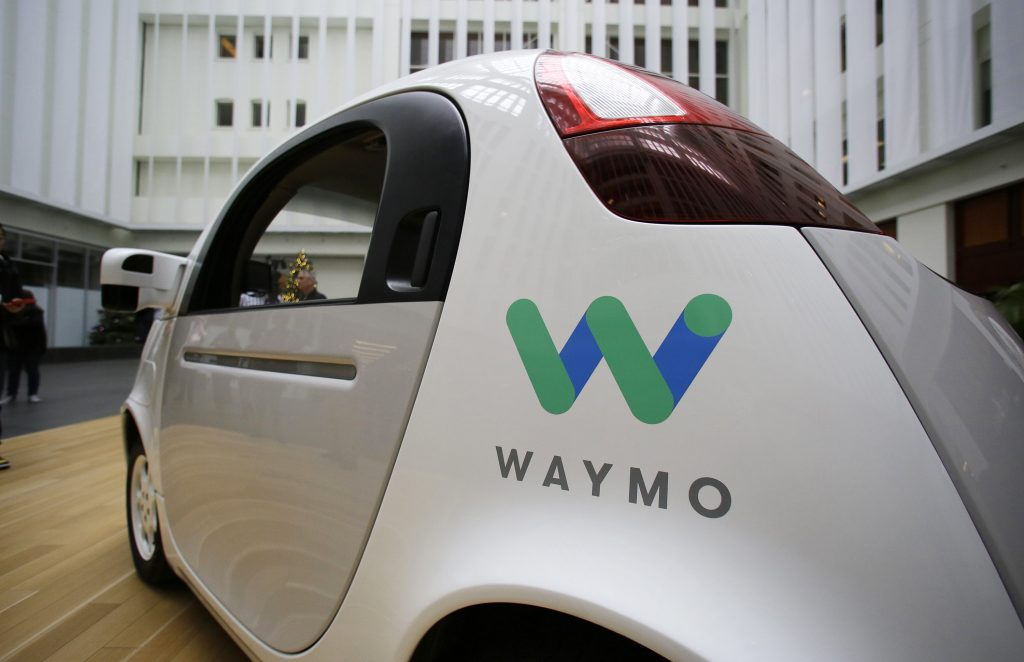 Driverless cars are coming to Tel Aviv – in the form of taxicabs that will be developed jointly by German car maker Volkswagen, and Israel’s MobileEye, which makes systems that electronically alerts drivers of obstacles and safety issues on the road ahead of them.

Volkswagen’s Israeli representative, Champion Motors, will manage the system, which will include a control center that will send out instructions to the vehicles on pickups, routes, and dropoffs. MobilEye was acquired in 2017 by Intel, in a deal worth $15 billion. Other companies that have initiated tests for driverless systems include Waymo in San Francisco, and Uber in Phoenix.

The system, which the companies intend to be in place by 2024, has been approved by the government, which has promised to provide support in the areas of legislation, regulation, and access to infrastructure, such as the traffic light system. The model developed in Tel Aviv will constitute a platform for autonomous public transportation that will be exported abroad, the three companies said.

Commenting on the initiative, MobilEye CEO and Intel Senior Vice-President Amnon Shashua said the service “will be deployed in an intelligent and dynamic manner to meet the needs of transportation in the 21st with a minimization of noise, air pollution, traffic jams, and safety problems. It is a great honor to work with a leading car manufacturer to provide a revolutionary new system to transport people,” he added.