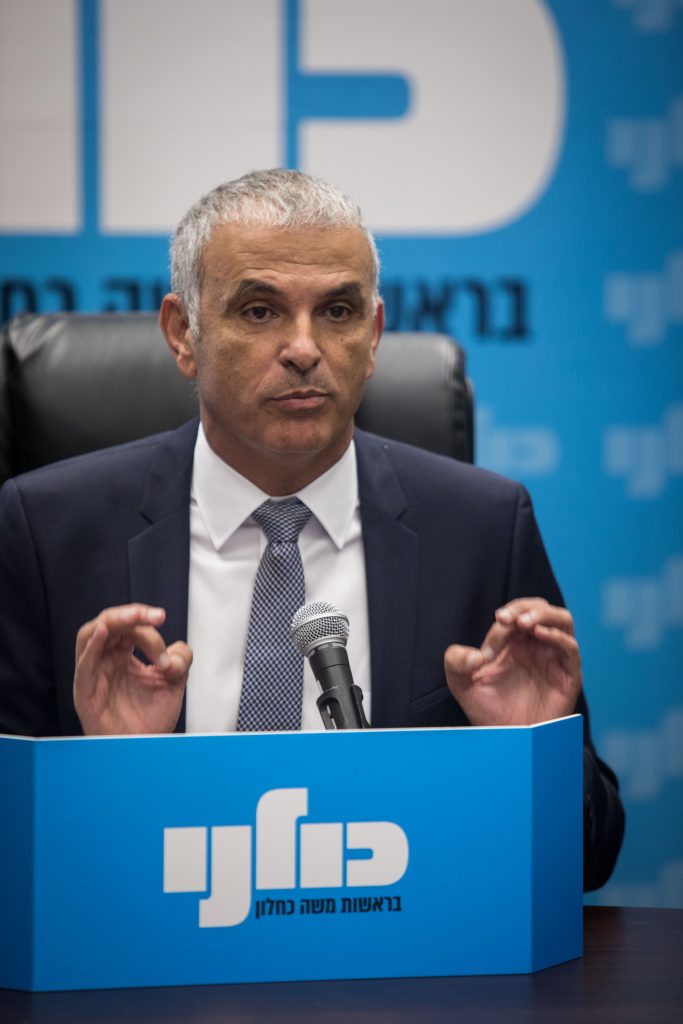 In perhaps the least equivocal statement yet on the likelihood of early general elections, Finance Minister Moshe Kahlon predicted on Tuesday that they will be called right after the day’s municipal elections are over.

Israeli Prime Minister Binyamin Netanyahu has been hedging on the matter for months amid intense speculation. On Monday, a senior member of the coalition said PM Netanyahu will decide after the municipal elections and depending on the resolution of the chareidi draft bill.

Kahlon cited the draft bill, as well as the vexing issue of conversion, as among the insuperable obstacles to a continuation of the coalition.

Unless PM Netanyahu acts first, elections are set by law for Tuesday November 5, 2019