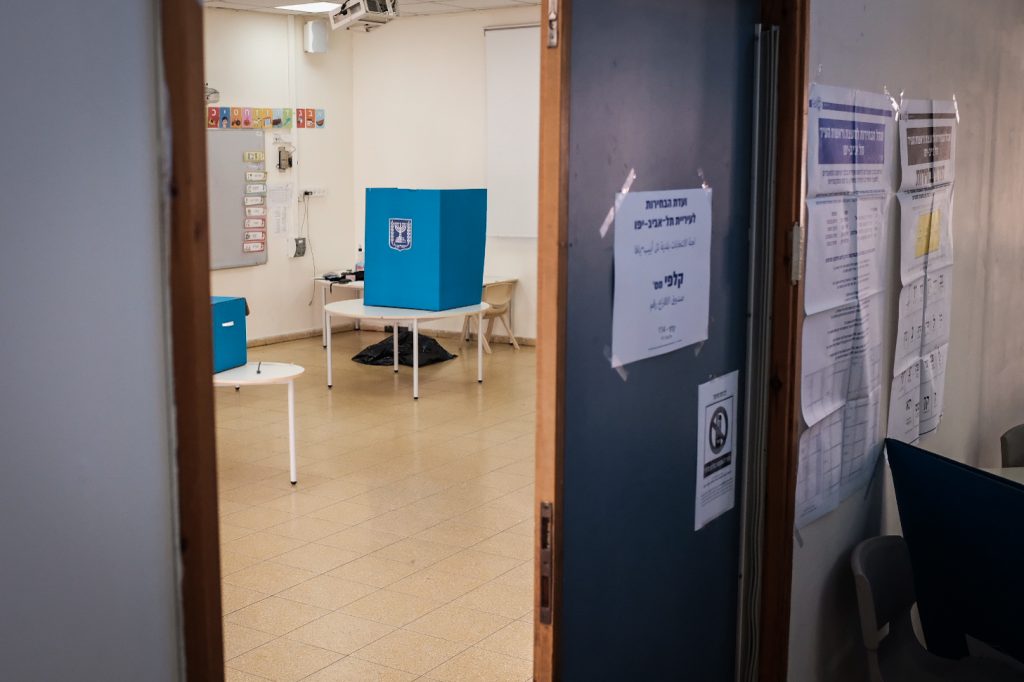 A total of 6.6 million eligible voters will go out to vote at 11,000 polling places in 251 cities, local authorities, and regional councils that are being held Tuesday throughout Israel. Voters cast two ballots in Israeli municipal elections; one for an individual as mayor or head of the local council, and one for a party to represent them on the local town council.

Most polls will be open between 7 a.m. and 10 p.m. To be chosen mayor, a candidate must garner 40 percent of the total vote, no matter how many candidates are running. If no single candidate achieves that level, a runoff between the top two vote-getters will be held on November 13. A runoff is expected in Yerushalayim, based on pre-election polls.

Tuesday is an official paid day off for workers, the first time this has happened in 33 years. The objective, according to Knesset members who voted for the bill to give Israelis a day off, is to encourage people to go to the poll. In the last municipal elections held in 2013, barely half of eligible voters made their voices heard.

A total of 3,400 party lists are registered with the Interior Ministry as running in the elections, 750 more than participated in 2013. The youngest mayoral candidate, 26 years old is running for the local council head position in the al-Kasoum regional council in northern Israel. There are also two candidates age 82, running for the mayoral posts of Be’er Sheva and Yavne.