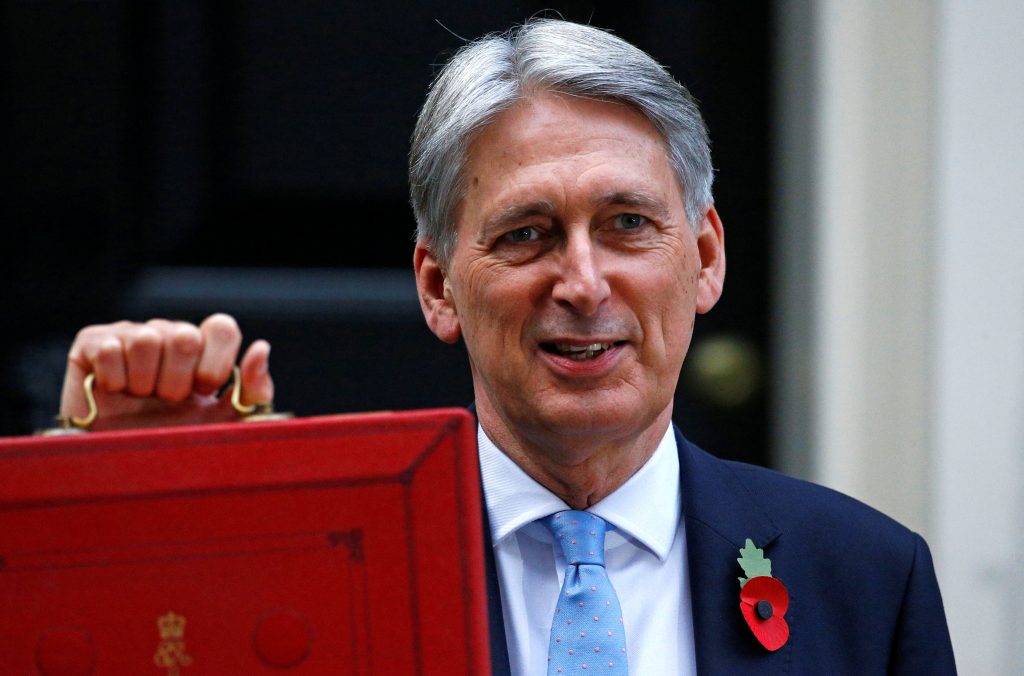 Britain’s U.K. Treasury chief says the government will introduce a tax on big internet companies’ revenues, saying the nation could not negotiate forever with other countries in coming up with a global solution.

Philip Hammond announced a “digital services tax” as he unveiled his budget Monday to the House of Commons. He says the tax will be “narrowly-targeted tax” on the U.K.-generated revenues of specific digital platform business models.

He said it will be structured to ensure that “established tech giants rather than our tech startups shoulder the burden.” It will only apply to firms making 500 million pounds ($650 million) a year in global revenues.

The tax will come into effect in April 2020 and is forecast to bring in 400 million pounds a year.