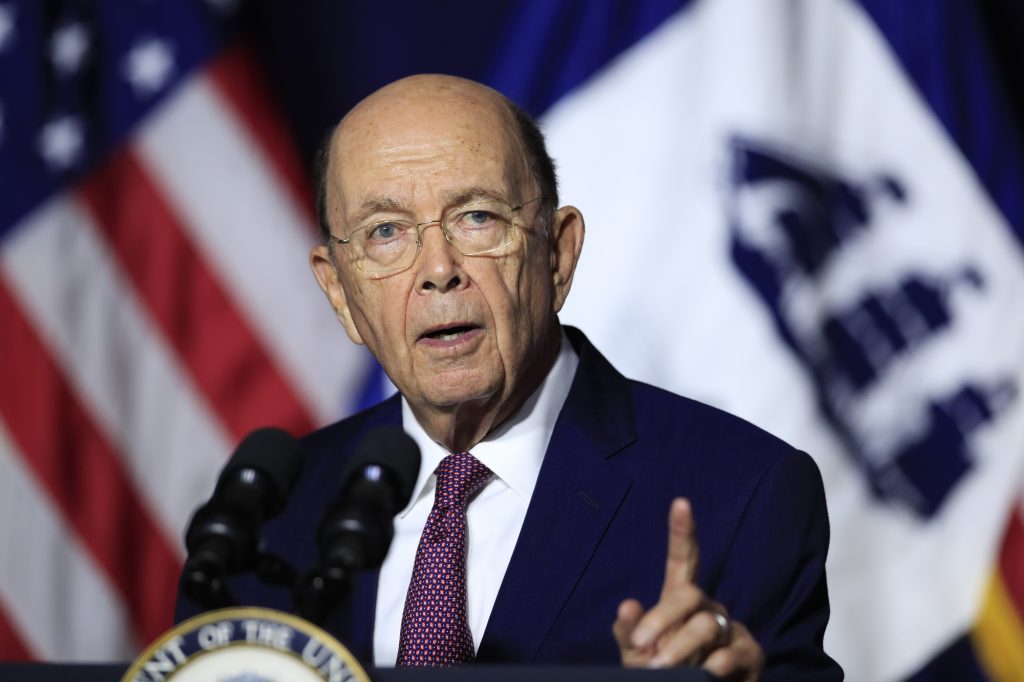 The Trump administration wants the Supreme Court to postpone a trial over the decision to add a citizenship question to the 2020 census.

The request submitted to Justice Ruth Bader Ginsburg Monday says a federal judge in New York should not move forward with a Nov. 5 trial exploring whether Commerce Secretary Wilbur Ross improperly decided the census should ask about citizenship for the first time since 1950.

Last week, the justices blocked the questioning of Ross in advance of the trial but allowed other preparations to continue.

In a partial dissent from the Supreme Court’s order, Justices Neil Gorsuch and Clarence Thomas said U.S. District Judge Jesse M. Furman should postpone the trial and await further guidance from the justices. But Furman declined to do that.