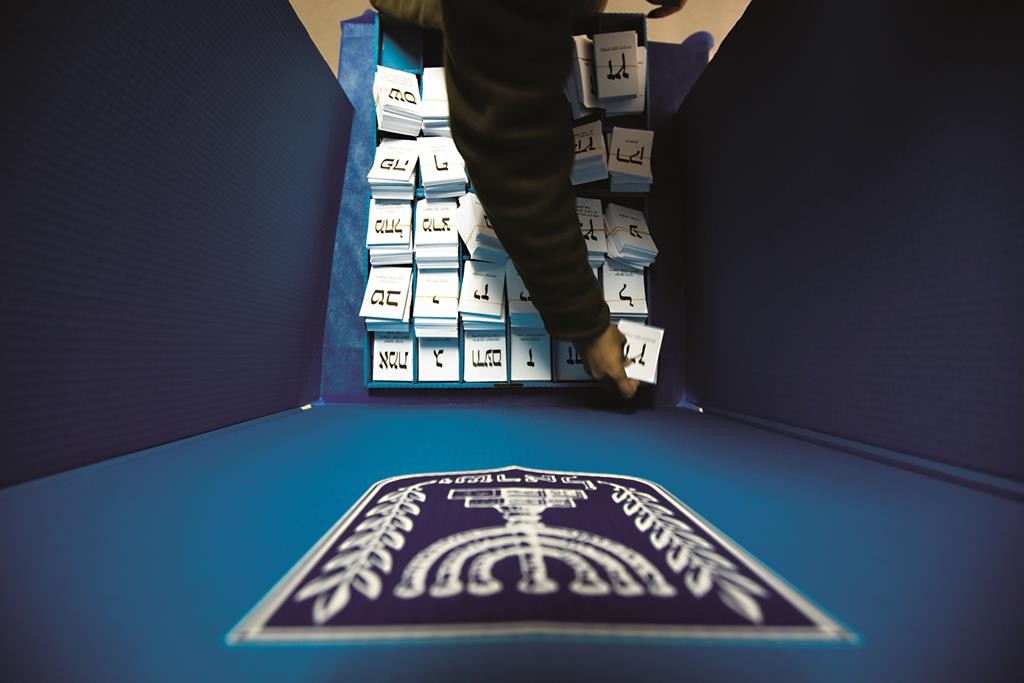 More than 80 percent of Israeli voters plan to make their voice heard at the polls on Tuesday, as municipal elections are held in cities and local authorities around the country.

A poll by Tel Aviv University, in conjunction with the Israel Democracy Institute, indicates that the fact that workers are – for the first time – getting an official paid day off for municipal Election Day is encouraging them to go out to the polls.

Among Israeli Jews, 83.3 percent said they planned to vote, while the figure was 70.4 percent among Arab voters. Overall, only 12.1 percent of eligible voters said they did not believe that they would vote. If the claims of voters come to pass, it will be the biggest turnout for an Israeli election ever. In 2013, the last time municipal elections were held, only 51.1 percent of eligible voters participated, while turnout for the Knesset elections in 2015 was 72.34 percent.

The poll also explored what Israelis thought of their local leaders. Some 54.2 percent of all Israelis said they were satisfied with the work their mayors and city councils have been doing. Among Jews, 56.8 percent were satisfied with the performance of local leaders, while among Arabs, that figure was just 41 percent. With that, 63.3 percent of Jews believe that there is corruption on some level of their local government; 70.3 percent of Arabs say the same thing about their local government. Less than 20 percent of both populations believe that there is no corruption in their government.

Arabs are far more familiar with the candidates running for mayor and city council than Jews are; among Arab voters, 76.1 percent personally know the candidates seeking office, while among Jews that figure is just 46.4 percent.

As far as party affiliation is concerned, 64.9 percent of Jews say they wouldn’t necessarily care if their preferred candidate for local office belonged to a different party than the one they would vote for in national elections; among Arabs, 56 percent said that party affiliation was an important factor.