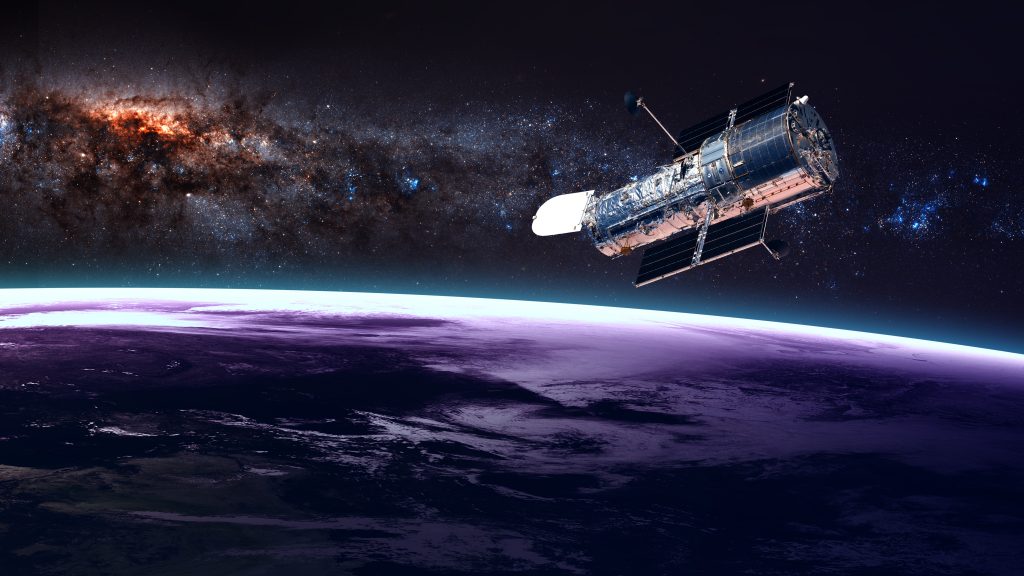 The Hubble Space Telescope is studying the cosmos once again after a three-week shutdown.

Hubble’s pointing system was compromised earlier this month when an old gyroscope finally failed. The backup did not kick in properly, forcing flight controllers to come up with a fix. Controllers managed to coax the backup gyroscope into operation through a variety of maneuvers and switches. Three gyroscopes need to be working for optimal performance.

Launched in 1990, Hubble has made more than 1.3 million observations of stars, galaxies, black holes and other celestial targets. Some are more than 13 billion light-years away.

The telescope resumed operations Saturday by staring down a distant star-forming galaxy in the infrared.