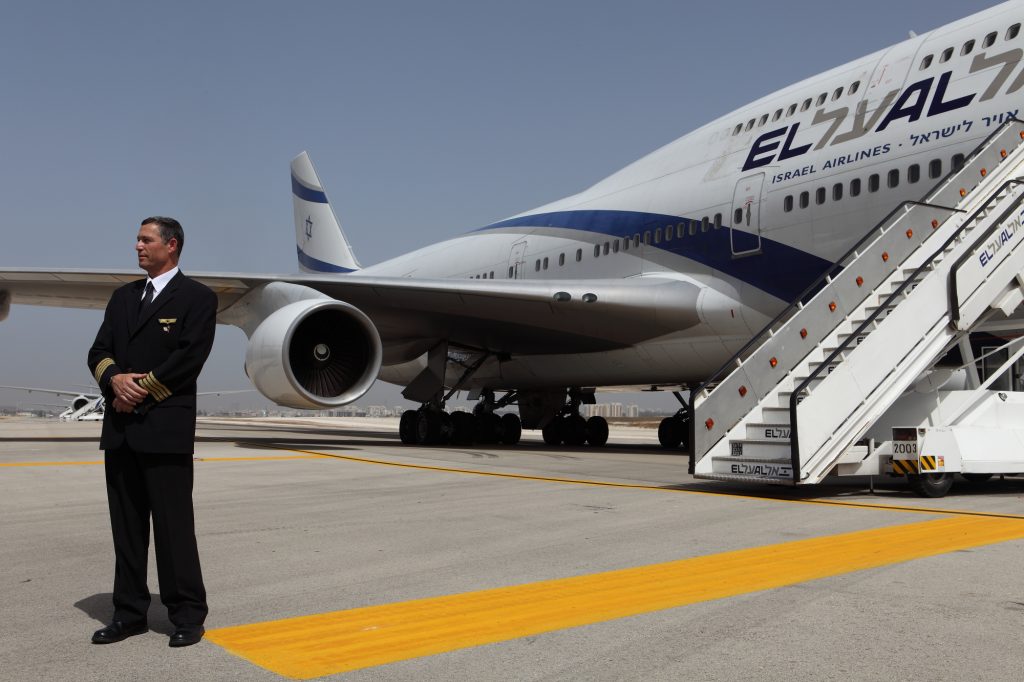 El Al said on Monday it reached a six-year agreement with its pilots that will allow safer and more efficient operations in line with new Israeli regulations.

The agreement took more than a year to negotiate and ended a long-running labor dispute that at times led to flight delays and cancellations.

“Reality obliges us all to change the organizational culture and the way we conduct ourselves in order to ensure El Al’s future,” CEO Gonen Usishkin said in a letter to employees.

It would also lead to an “improvement of the pilots’ lifestyle,” El Al said in a statement.

The company said it agreed on more efficient staffing and on arranging rest periods. The workers union said El Al’s roughly 600 pilots would also receive a salary increase and other benefits.