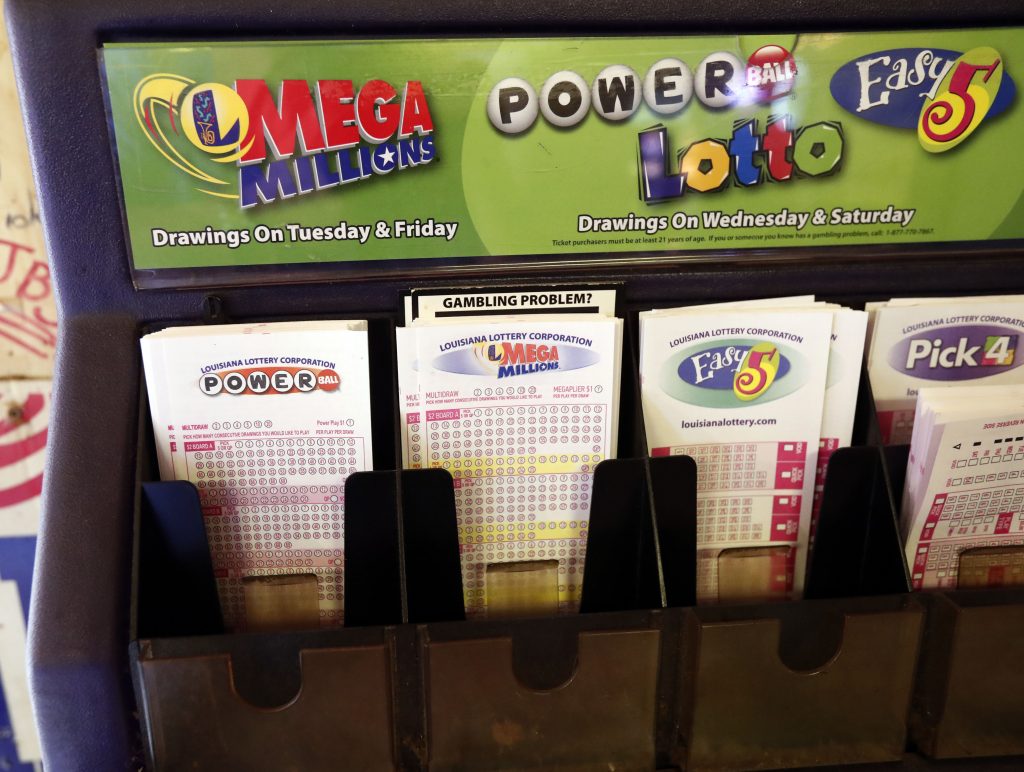 The winning numbers for the estimated $687.8 million Powerball jackpot, the fourth largest in the lottery’s history, were drawn Saturday night.

This is the second astronomical lottery draw this week, with the $1.537 billion Mega Millions lottery drawn on Tuesday with one winning ticket sold in South Carolina.

The winner or winners of the Mega Millions $2 ticket have not yet stepped forward publicly. The prize is just shy of the world record.

The winners of Saturday’s Powerball will have the option of sharing an immediate cash payment of $198.1 million each, sharing the $687.8 million prize paid out over 29 years, or a separate combination of the jackpot, according to the lottery.

The lottery was previously estimated at $750 million, but the adjusted numbers early on Sunday are based on actual ticket sales, the lottery announced.

The odds of matching all five numbers and the Powerball is 1 in 292 million.

States receive a percentage of lottery ticket sales and use the money to support public schools or to meet other needs.