Israel Oman FM: Israel Is Here to Stay, Everyone Knows It
Israel 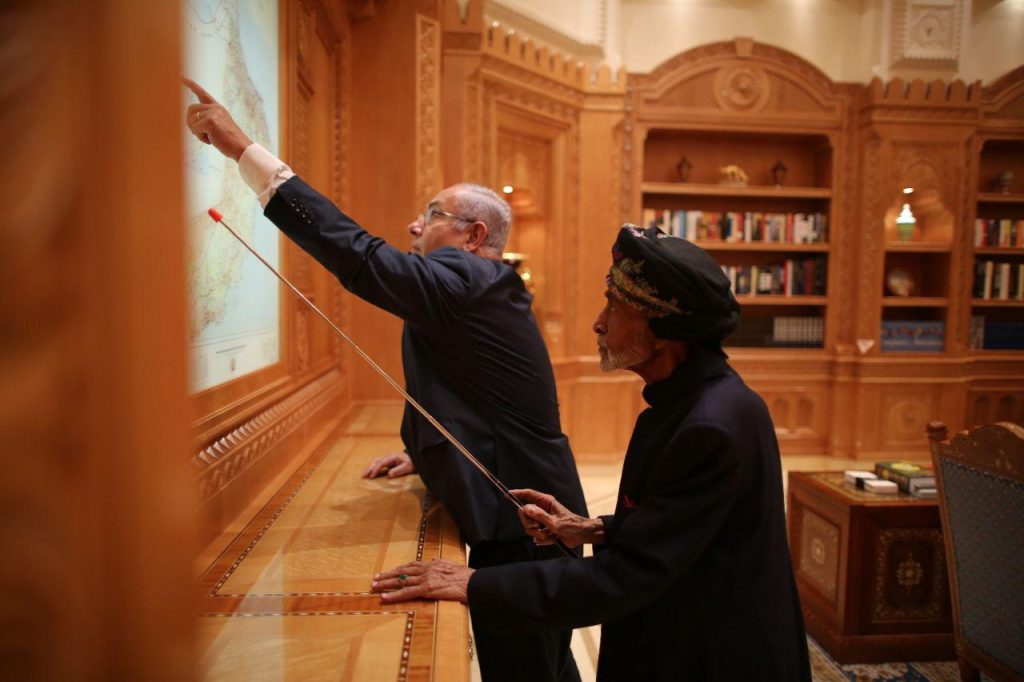 Oman is prepared to help Israel and the Palestinian Authority work out its differences, the country’s foreign minister, Yousef Bin-Alawi Bin-Abdullah, said over the weekend. Bin-Abdullah was speaking a day after Prime Minister Binyamin Netanyahu visited Oman. Oman, he said, could serve as a bridge between the PA and Israel, deflecting criticism in the Arab world of his country’s hosting of Netanyahu and his wife.

“Israel is a fact of life in the Middle East, and everyone knows it. The whole world recognizes this, and it is time that we all take this into consideration when setting policy,” Bin-Abdullah said in a speech Saturday in Bahrain, Channel Ten reported. At the conference, the foreign minister of Bahrain, Khaled Bin-Ahmed Al-Khalifa, expressed support for Bin-Abdullah’s remarks, adding that his country, too, was prepared to help. Both said that the peace plan being developed by the United States was a good place to begin negotiations. The Saudi foreign minister, on the other hand, said his country’s 2002 peace plan was the best opportunity for a settlement.

The Netanyahus returned Friday from a one-day trip to Oman, where the prime minister met with the country’s ruler, Sultan Qaboos Bin-Sa’id, after visiting an innovation conference being held in the country. During the meeting, Bin-Sa’id said that his country was one of “several neighboring countries that are extending a hand to Israel and normalizing relations with it.” In a joint statement, the two said that they “discussed ways to advance the Middle East peace process and discussed a number of issues of mutual interest to achieve peace and stability in the Middle East.”

A report in Saudi media Saturday attributed the massive rocket firing by Islamic Jihad overnight Friday to Netanyahu’s Bahrain visit. According to the report, the rocket fire was ordered by Iran, which condemned the visit. “The Zionist entity is trying to divide Muslim nations,” Tehran said in a statement. “Muslim countries must not allow this, as it will create new problems in the region.”