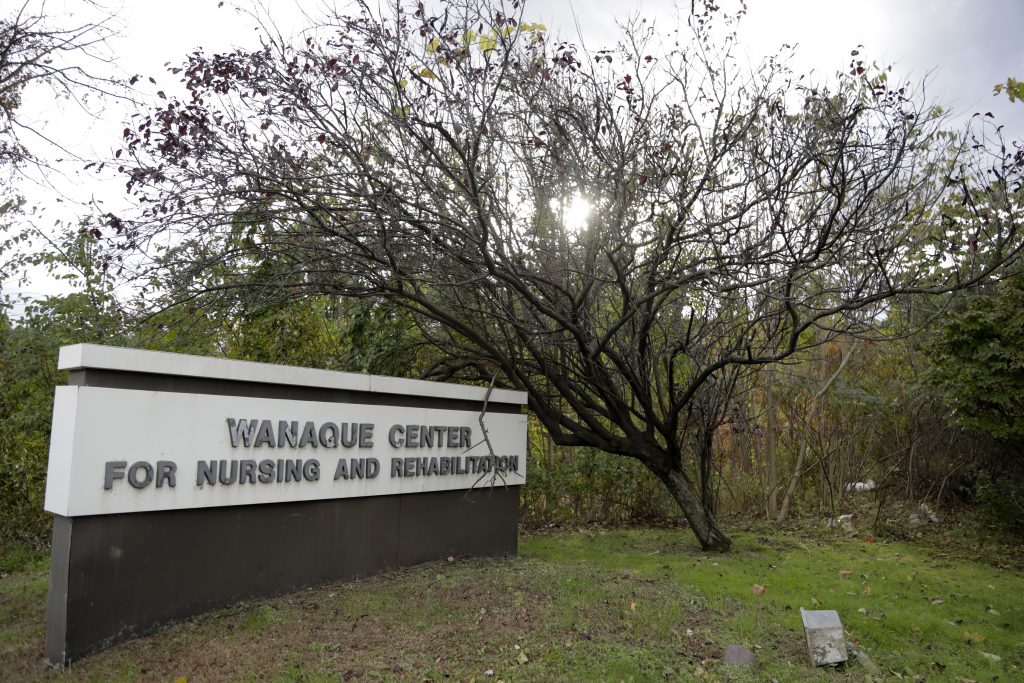 A ninth person has died at a pediatric rehabilitation center amid an outbreak of a respiratory virus, New Jersey health officials said.

An additional “medically fragile child” who had a confirmed case of adenovirus at the Wanaque Center for Nursing and Rehabilitation died Saturday night, the state’s health department said.

Adenovirus has not been confirmed in another person who died Friday afternoon, officials said. A staff member also became ill. New diagnoses bring the total number of cases to 25.

Those affected range in age from toddlers to young adults, with the vast majority under age 18.

The strain found in the rehab center outbreak is among the more potent types and sometimes causes more serious respiratory illness, especially among those with weak immune systems.

The first symptoms showed up Sept. 26, and the state was notified of an outbreak Oct. 9, officials said.

The 227-bed, for-profit facility, which is closed to new patients, has a pediatric center and also cares for elderly residents.

No new residents are being admitted for the duration of the outbreak, which won’t be declared over until the center can go four weeks without any new cases.