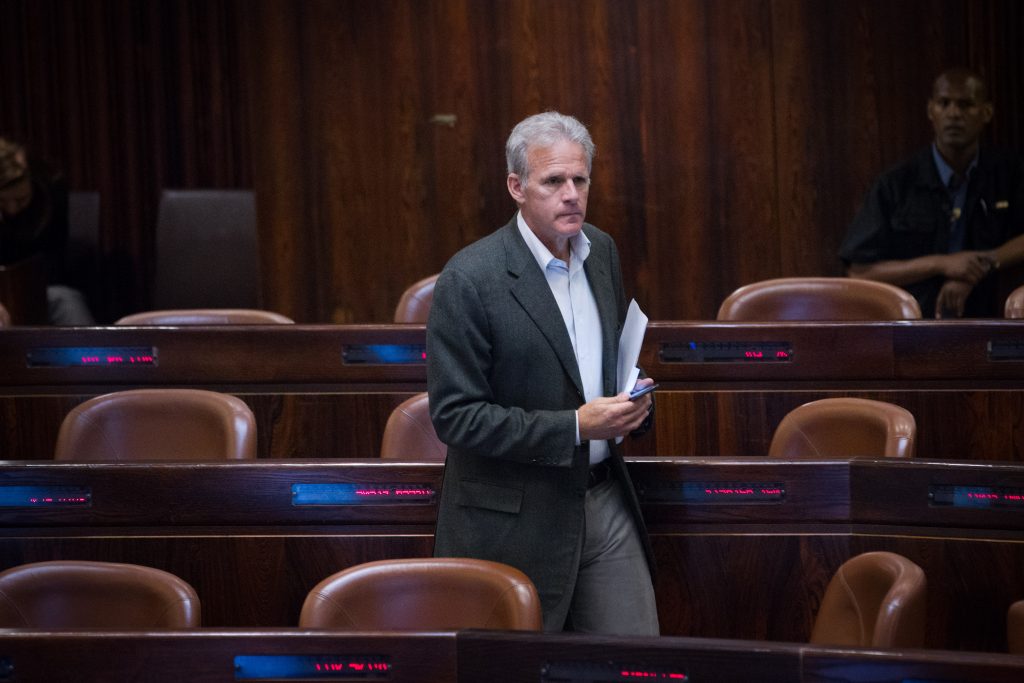 Israeli Deputy Minister Michael Oren brought the wrath of official France down upon himself on Sunday after accusing President Emmanuel Macron of being deficient in condemning the Pittsburgh shootings.

Oren faulted Macron for “refusing to mention either anti-Semitism or Jews” in his condemnation.

However, the French president issued two condemnations. The first, which provoked Oren’s criticism, was a tweet at 9:07 p.m. on Motzoei Shabbos that read (translated from the French): “Sadness and thoughts for those who died in Pittsburgh during the shooting. We are with the American people, who are once again mourning.”

The second statement, posted at 11:11 p.m., just over two hours later, said (in English): “I strongly condemn this horrific act of anti-Semitism in Pittsburgh. All my thoughts to the victims and my sympathy for their beloved ones.”

It appears that Oren had missed the second tweet when he posted at 11:07 on Sunday morning, when he sent out his comment referring to Macron’s first tweet.

France’s Ambassador to Israel, Hélène Le Gal, was swift and scathing in her reaction to Oren, just 16 minutes after his posting, upbraiding him for “insulting France.”

“Even on a day like today when we are mourning, you find time to attack President Macron for the Pittsburgh tragedy,” she wrote.