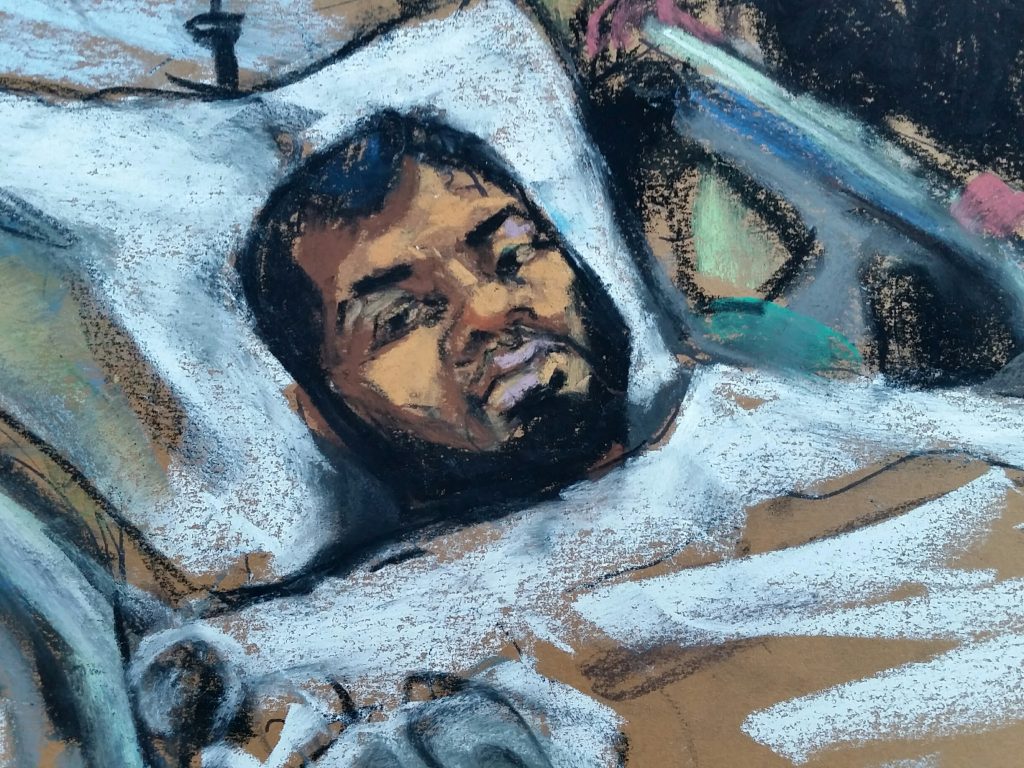 Defense attorneys for the man charged in the failed pipe bombing of the New York subway last year have asked a federal judge to quiz prospective jurors about their exposure to recent media coverage of pipe bombs mailed around the country.

Akayed Ullah, a Bangladeshi immigrant, is scheduled to stand trial Monday in Manhattan on terrorism-related charges and using a weapon of mass destruction. He has pleaded not guilty.

Ullah was the only person seriously hurt when the bomb went off Dec. 11 in a corridor linking subways under Manhattan’s Port Authority bus terminal. The bomb never fully exploded.

Ullah’s defense attorneys asked in a letter to U.S. District Judge Richard Sullivan that he ensure jurors were not influenced by the widespread media coverage of more than a dozen pipe bombs sent to prominent Democrats around the country.

None of the crude devices exploded.

In their letter to Sullivan, Ullah’s defense attorneys noted the recent mailings “have nothing to do with the allegations” against Ullah. They want Sullivan to ask jurors whether media coverage will affect their “ability to be fair and impartial in this case.”

The U.S. Attorney’s office joined Ullah’s attorneys in the request.

Neither federal prosecutors nor Ullah’s defense attorneys intend to introduce the one-minute video at trial.

“The release of the video to the press and public on the eve of trial will nearly certainly taint our jury pool,” attorney Amy Gallicchio wrote in the letter. “In the video, Mr. Ullah incriminates himself and makes statements that the public at large will find distasteful.”

Ullah told investigators after his arrest that he wanted to avenge U.S. aggression toward the Islamic State group and had chosen a busy weekday morning to attack so he could terrorize as many people as possible, prosecutors have said.