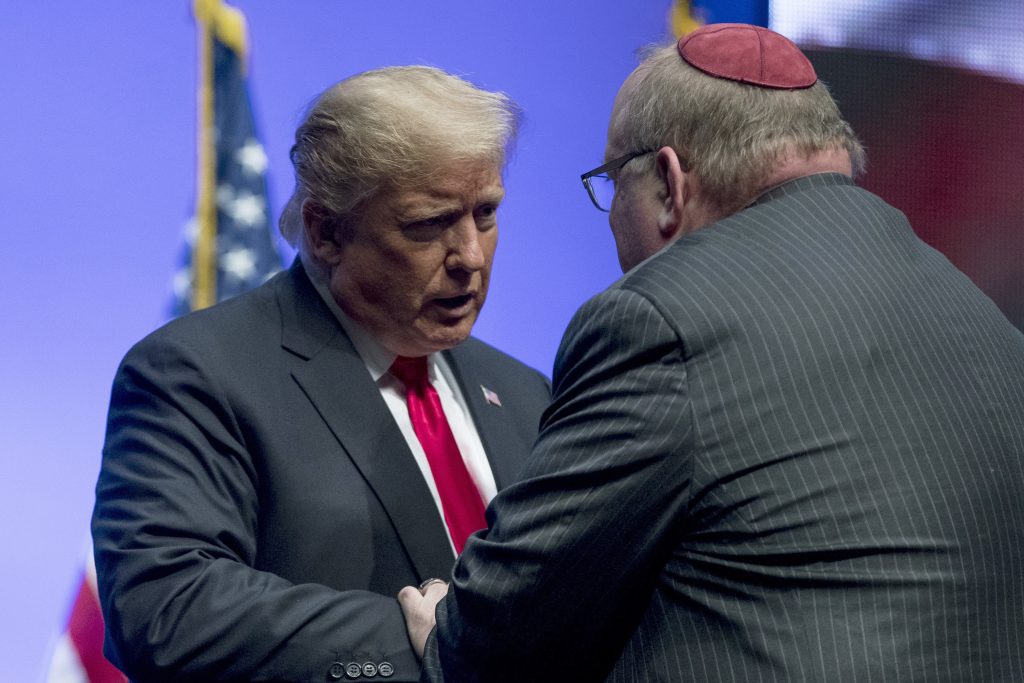 The man suspected of killing 11 people at a synagogue in Pittsburgh has been charged with obstructing the exercise of religious beliefs resulting in death.

Federal prosecutors say Robert Bowers was charged Saturday night in a 29-count criminal complaint. It wasn’t immediately known if he has an attorney.

The charges also include 11 counts of using a firearm to commit murder, weapons offenses and charges alleging Bowers seriously injured police officers while obstructing the exercise of religious beliefs.

The charging documents were not immediately available in a federal court records database. Prosecutors have scheduled a Sunday morning news conference to discuss the case.

Scott W. Brady, the U.S. Attorney for the Western District of Pennsylvania, announced the charges late Saturday, about 12 hours after they say Robert Bowers opened fire inside the Tree of Life synagogue.

A news conference was scheduled Sunday to discuss the charges.

A nurse and chaplain at the University of Pittsburgh Medical Center are among the survivors of a gunman’s deadly rampage through a synagogue on Saturday.

His brother tells the Pittsburgh Post-Gazette that Daniel Leger was in critical condition Saturday after undergoing surgery at UPMC Presbyterian in Oakland, Pennsylvania. Paul Leger says his brother may need a second surgery.

Daniel Leger, who is married and has two sons, was scheduled to lead a service Saturday morning at the Tree of Life synagogue where 11 people died. He was among six injured, including four police officers.