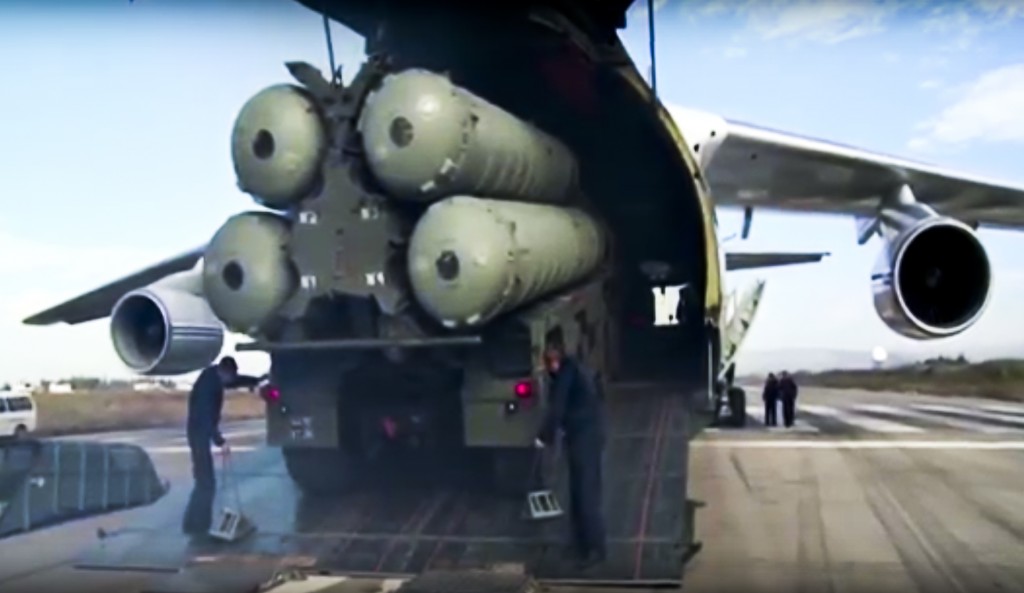 Turkey’s purchase of the S-400 systems, which are not compatible with NATO defenses, has unnerved the United States and NATO member countries, which are already wary of Russia’s presence in the Middle East.

Akar told Anadolu that selected personnel would be sent to Russia to receive training and return to work in Turkey, according to Hurriyet. It was not clear where he was speaking.

The United States has warned Turkey that going through with the purchase of S-400s could result in Washington imposing sanctions and halting other existing procurements, but Ankara has pressed on with the deal.

Turkey has said that its Western allies, namely the United States, have failed to cooperate with it in its efforts to boost its defense capabilities, and that Ankara has had to look outside of NATO to meet its needs.

While pursuing the S-400 project, President Tayyip Erdogan has said Turkey’s ties with NATO remain strong, and Ankara has sought to secure defense deals with other countries as well.

Last year, Turkey signed a letter of intent with France and Italy to strengthen cooperation on joint defense projects. As a first step, the Franco-Italian EUROSAM consortium and Turkish companies will look into a system based on the SAMP-T missile systems.

Turkey is also buying Lockheed Martin F-35 Joint Strike Fighter jets from the United States, but the United States has warned that their purchase could be jeopardized if it does not drop the S-400 purchase plan.

“There were some issues stemming from the S-400s, political and judicial developments, but the political and military conditions we have now do not cause concerns,” Akar told Anadolu.

Akar said the F-35 program was continuing as planned, with the third and fourth jets to be delivered in March next year.

Erdogan has previously said that Turkey would continue to pay its installments to procure the jets, but that it would look elsewhere if Washington decided to halt the delivery.

Turkey and the United States have also held talks on the possible sale of the Raytheon Co Patriot missile defense system as an alternative to the S-400 system.