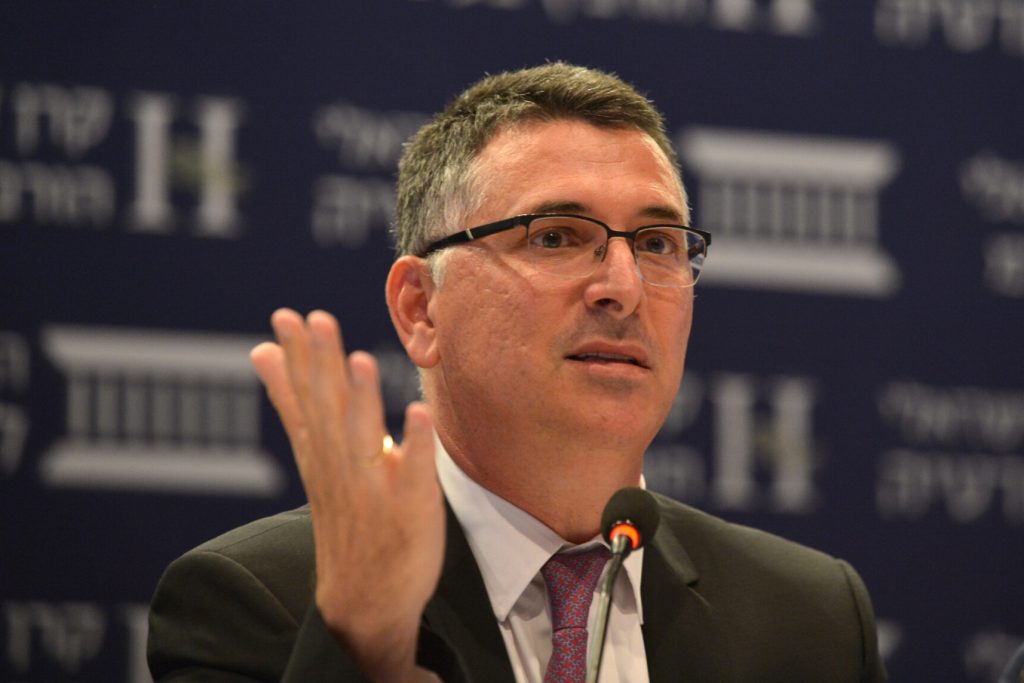 The Israeli public doesn’t know whether to believe the allegations of a conspiracy to deny Israeli Prime Minister Binyamin Netanyahu another term even if he is victorious in coming elections.

Almost half of Israelis — 49 percent — don’t know whether to believe that President Reuven Rivlin has entered into a secret deal with former Likud minister Gideon Saar to refuse Netanyahu the right to form a coalition and turn to Saar instead, a Panels Research poll found on Thursday. Only 29 percent believe Saar’s denial, while 22 percent believe Netanyahu’s accusation.

Among Likud voters Netanyahu had far more credibility: 66 percent believe Netanyahu, only five percent believe Saar, and 29 percent don’t know.
The poll of 555 respondents has a margin of error of 4.3 percent. Or, in other words, it could be that less than one percent of the Likud believes Saar’s denial.

A survey by pollsters Mina Tzemach and Mano Geva for Channel 2 produced very different results: twice as many believe Saar over Netanyahu among the general public, but almost all Likud voters believe Netanyahu over Saar.

Yet if elections were held today, while Netanyahu at the head of Likud would win 30 Knesset seats, Saar, if he led the Likud slate, would get 25, according to a Channel 10 poll. Yesh Atid would have 19 seats, the Joint List 14, Zionist Camp 12, Jewish Home 10, United Torah Judaism six, Meretz eight, Kulanu seven, Yisrael Beytenu five, Orly Levi-Abekasis (Independent) five, and Shas four.