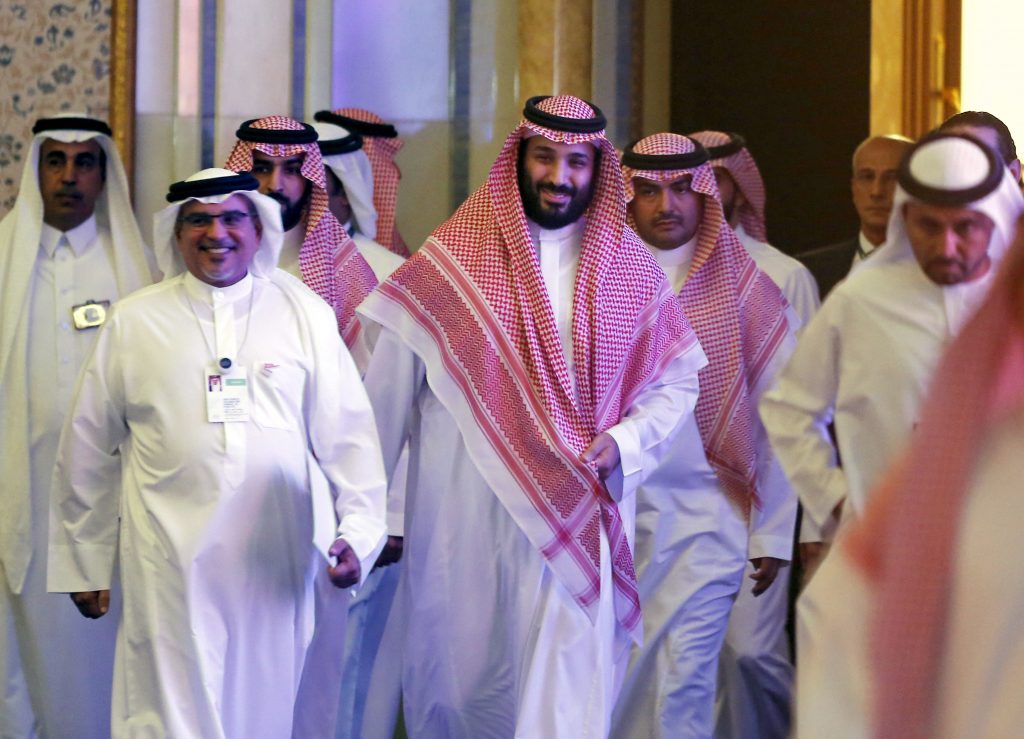 Northern Trust Co. is taking some heat for remarks reportedly made by a top regional executive attending “Davos in the Desert,” the Saudi global investment conference being shunned by some western financial institutions in the wake of the killing of Washington Post journalist Jamal Khashoggi.

Michael Slater, the head of the Northern Trust Saudi Arabia and a 13-year veteran of the bank, told The New York Times that the Khashoggi killing and suspected government cover-up did not deter him from the conference, saying “it’s just noise to me,” according to a story published Tuesday.

Slater, whose banking career has been focused on the Middle East for more than 20 years, is based in Riyadh, Saudi Arabia, where the three-day conference is being held. In April, he was given the added responsibility of heading up the bank’s business in the Middle East and Africa.

“The people I need to see are here, and that’s what I care about,” Slater told The New York Times.

The story sparked backlash on social media, with dozens of Twitter posts expressing outrage, and calling for everything from a reprimand to Slater’s firing.

“Northern Trust has been deeply concerned by recent reports regarding Jamal Khashoggi, and we regret comments attributed to one Saudi-based staff member on this matter. The comments, if accurately reported, do not reflect the views of Northern Trust,” the bank tweeted from its official account.

Doug Holt, a Northern Trust spokesman, did not respond Wednesday to a request for further comment, forwarding instead the same statement from the bank’s Twitter post in an email.

Khashoggi, a Saudi dissident and columnist for the Post who lived in Virginia, was killed and reportedly dismembered in the Saudi consulate in Istanbul on Oct. 2. Conflicting stories from the Saudi government, which initially disavowed knowledge of the killing and then blamed it on a fistfight, has led to charges of a cover up and a call for international sanctions.

The three-day conference, formally known as the Future Investment Initiative, wraps up Thursday.