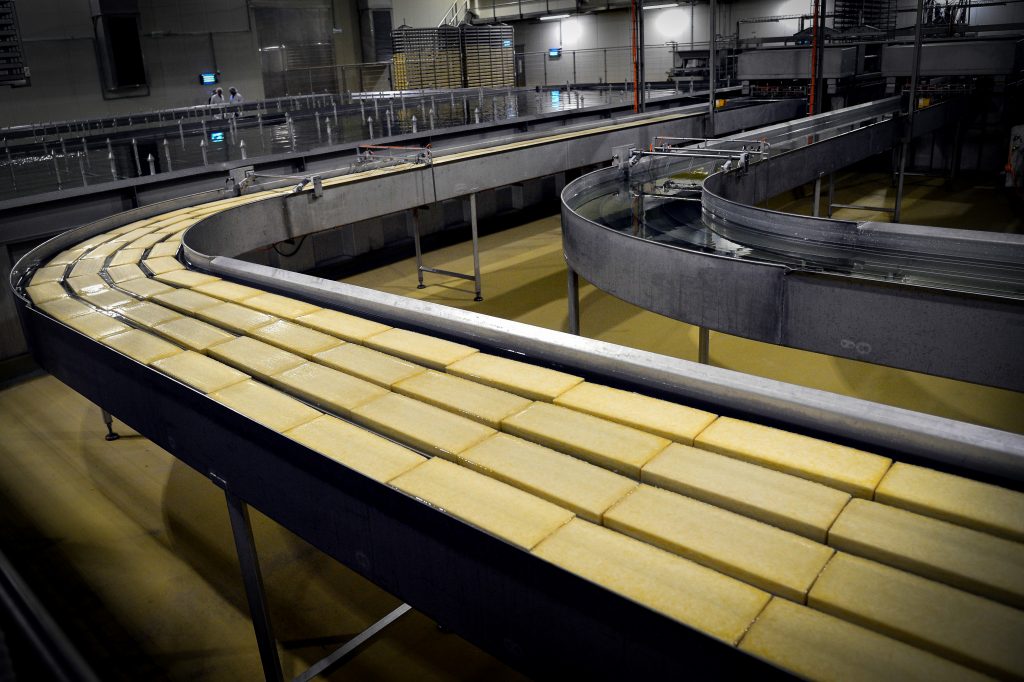 China is about to open its market to dairy imports from Israel, Globes reported on Thursday.

Chinese authorities have decided to approve requests submitted by Tnuva Dairy and Tara Dairy through the Ministry of Economy and Industry and the Ministry of Agriculture and Rural Development for permission to market their products in China. Formal word is expected in the coming days.

Dairy products with a relatively long shelf-life, like hard cheese, would be the likely candidates for export to China. However, it was not clear whether the Chinese would grant permits for Chinese-based Bright Food (owners of Tnuva) and others to establish dairy production facilities in China itself.

The Israeli producers have long wanted to develop the Chinese market, estimated at some $52 billion.

So far, foreign companies have not made great inroads in the market there, including Swiss food giant Nestle, which opened its first plant in China in 1979, with a combined market share in China of only 2 percent.