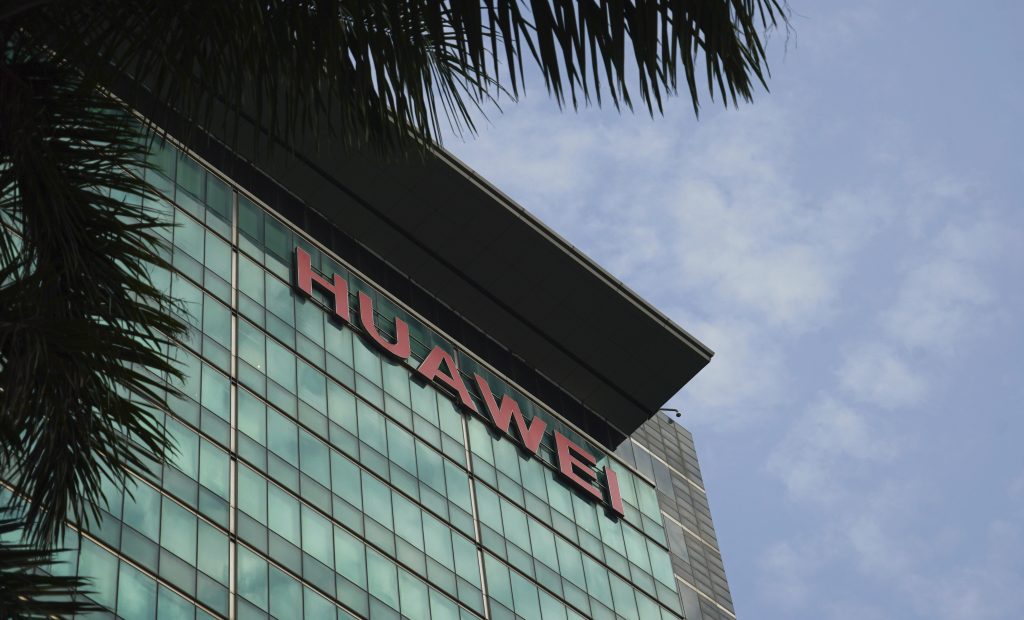 China on Thursday denounced a U.S. newspaper report that it is listening to President Donald Trump’s phone calls as “fake news,” and suggested he exchange his iPhone for a cellphone made by Chinese manufacturer Huawei.

Foreign Ministry spokeswoman Hua Chunying told reporters that the journalists behind the report in the New York Times “are sparing no efforts to win the Academy Award for best screenplay.”

“Firstly, the New York Times should know that such report just provides another piece of evidence that the NYT is making fake news,” Hua said at a daily news briefing.

“Secondly, I suggest they replace their iPhone with Huawei ones if they are really concerned about security issues,” Hua said.

A 2012 report by a congressional panel said Huawei’s equipment was a security risk.

If the U.S. is still concerned about security, Trump could “abandon all modern communication devices and cut off contact with the outside completely,” she said.

The Times reported that American intelligence reports said Chinese and Russian spies are listening in when Trump calls friends on one of his iPhones and is using the information to try to influence him and impact administration policy.

Trump pushed back against the idea that he uses insecure cellphones, tweeting Thursday that he only uses government phones “and have only one seldom used government cell phone.”