World Bolton: No Clarity on Further Sanctions on Russia
World 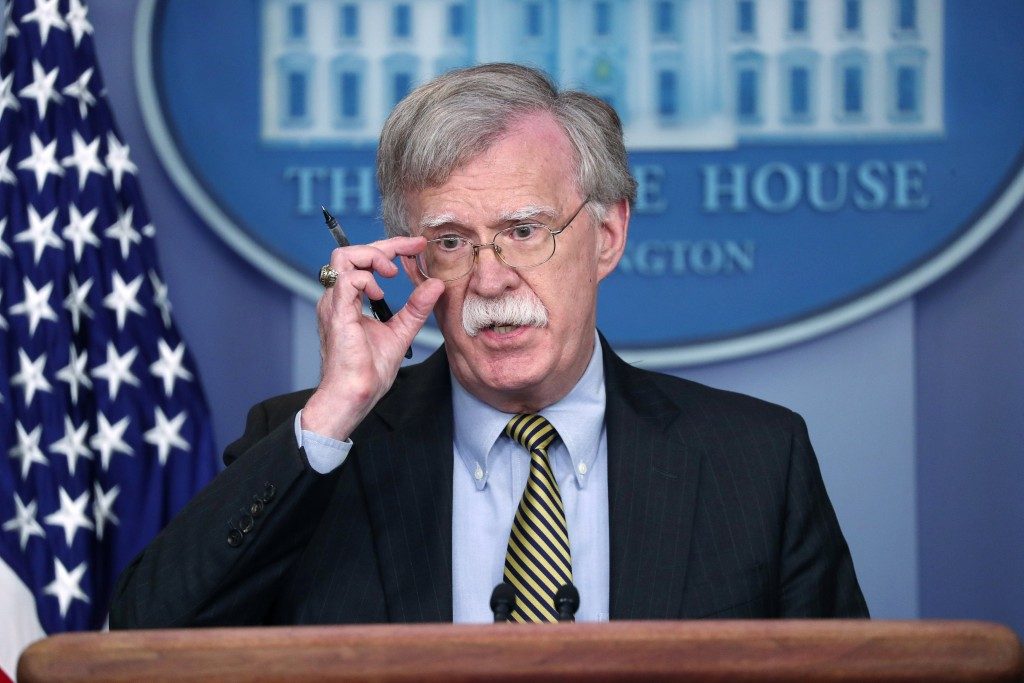 President Donald Trump’s national security adviser said Wednesday that the administration hasn’t yet made up its mind on further sanctions against Russia tied to the poisoning of an ex-Russian spy.

The U.S. imposed the latest Russian sanctions earlier this year in reaction to the poisoning of Sergei Skripal and his daughter in Britain.

John Bolton said Wednesday the administration is “still considering what we may be obligated to do” under the statute that entails further sanctions if Russia does not prove its innocence in the poisoning of the former Russian agent.

Bolton was speaking in Azerbaijan’s capital after spending two days in talks in Moscow. Bolton reiterated Trump’s intention to pull out of a key arms control treaty while President Vladimir Putin emphasized the need to maintain a dialogue nevertheless.