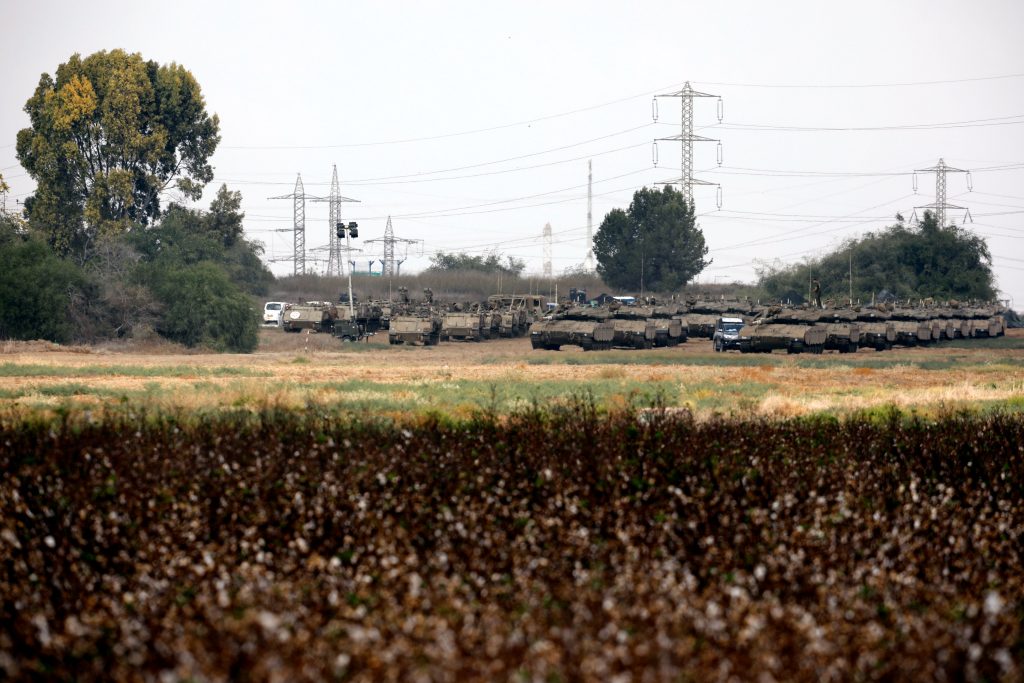 It was lightning that struck and launched the rockets that landed in Beersheva and almost started a war last week—but that’s not to say the Palestinians were innocent.

This Israeli security cabinet has accepted the assessment that neither Hamas nor any other other terrorist group deliberately made the attack early Wednesday morning, according to media reports Tuesday. The lightning hypothesis had first been aired on Palestinian news media.

Five bolts of lightning struck in the Gaza area overnight Wednesday, between 3:10 and 3:20 a.m., according to Dr. Barry Lynn of the Weather-It-Is company and the Israel Total Lightning Network, which tracks lightning strikes.

One of these bolts apparently hit the Gaza launcher, causing it to loose its projectiles on its own.

However, it remains a fact that had the projectiles not already been armed, ready and aimed at Beersheva and Gush Dan, the lightning would not have sent them flying at Israel.

The rockets were fired from Gaza shortly after 3:30 a.m., and the several-minutes lag between the lightning and the launching was not accounted for in the reports.

Justice Minister Ayelet Shaked indicated skepticism about the proposed scenario over Israel Radio on Tuesday, saying that while she could not confirm that weather was the cause, “…based on what we know, Hamas did not mean to shoot the rockets.”

One of the rockets hit a home in Beersheva, where b’chasdei Shamayim, a woman and her three children barely made it to a bomb shelter just before it exploded, causing extensive damage to their house.

Israel retaliated with strikes on 20 targets in Gaza, while Hamas and Islamic Jihad disavowed responsibility for the rockets. Fortunately, further escalation was averted as both sides exercised restraint.

“It would not have been right to go to war over the weather,” an unnamed minister was quoted as saying.