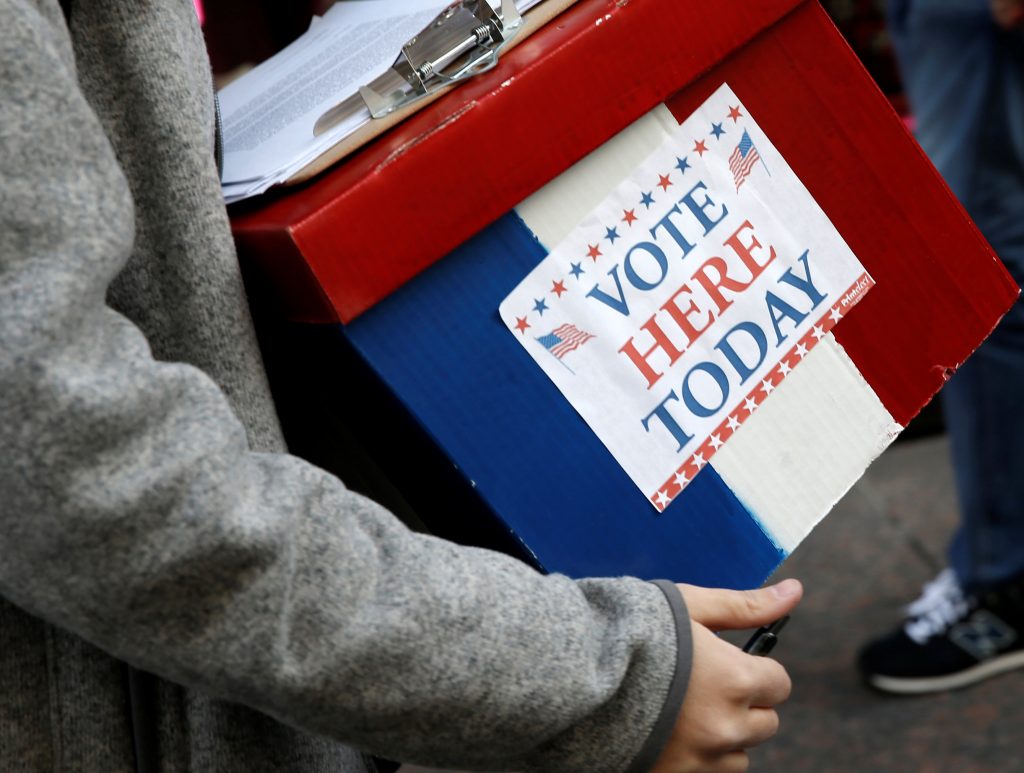 The United States has launched a cyber campaign aimed at Russian operatives in an effort to curb misinformation ahead of the Nov. 6 congressional elections, The New York Times reported on Tuesday, in what it said was the first known such operation to protect American elections.

The Times, citing unnamed defense officials briefed on the operation, said the U.S. Cyber Command, the military’s cyber warfare division, was using direct messages to target individuals behind influence campaigns in an effort to deter them from spreading propaganda and fake information.

While the United States was not directly threatening any individuals, its previous sanctions and indictments could help deter the Russian operatives once they realized they had been identified, according to the Times report.

U.S. intelligence agencies have concluded that Kremlin-backed entities meddled in the 2016 presidential election campaign to try to boost Republican candidate Donald Trump, an accusation Moscow has repeatedly denied. Intelligence officials have said that Moscow remains a threat to U.S. elections.

On Friday the U.S. government unveiled what one official said was the first criminal charges linked to attempted interference in next month’s midterm elections. Elena Alekseevna Khusyaynova, a 44-year-old Russian national, was charged with playing a key financial role in a Kremlin-backed plan to conduct “information warfare” against the United States, including ongoing attempts to influence American voters.

The Times said the protective operation included missions undertaken in recent days, but has been limited in part to prevent Moscow from escalating its response beyond election-related actions that could target the U.S. power grid or other targets.

More than a dozen Russians and three Russian entities have been indicted as part of a U.S. investigation into the 2016 interference and possible collusion by Trump’s campaign, including 12 Russian intelligence officers and a St. Petersburg-based group known for its trolling on social media.

Trump has repeatedly denied any collusion.