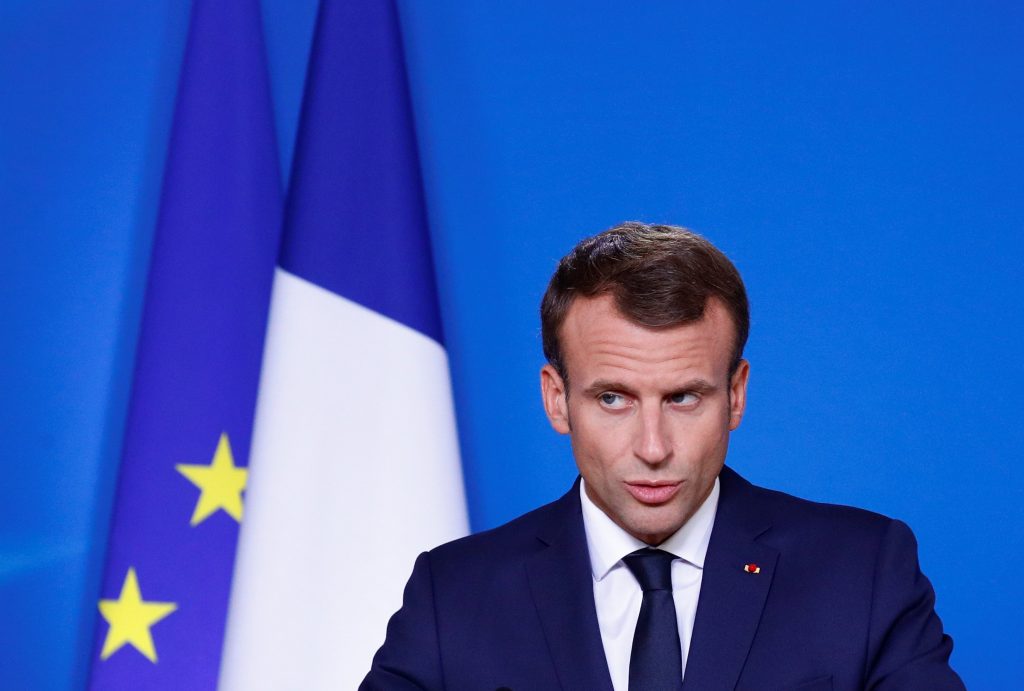 The White House has denied a media report claiming that President Donald Trump has been losing confidence in Israeli Prime Minister Binyamin Netanyahu’s commitment to seeking peace with the Palestinians.

A senior White House official told Israel’s Channel 10 after it aired the report on Monday evening: “The president believes that Prime Minister Netanyahu is committed to trying to reach a comprehensive and lasting peace between Israel and the Palestinians.”

According to the story, President Trump and French President Emmanuel Macron had shared their critical views of PM Netanyahu on the sidelines of the U.N. General Assembly last month.

Macron reportedly told Trump, “my impression is that Netanyahu does not really want to advance in the peace process because he likes the status quo.”

“So why were you tough only with the Palestinians?” Macron is said to have responded in turn.

“I was tough with the Palestinians because they would not talk to us and it’s unacceptable,” Trump is said to have responded

“I gave (Netanyahu) a lot. I moved the embassy to Jerusalem and every year we give them $5 billion.” (The U.S. actually gives Israel $3.8 billion annually)

“You know, I can be tough with Bibi (about my peace plan) as I was with the Palestinians.”