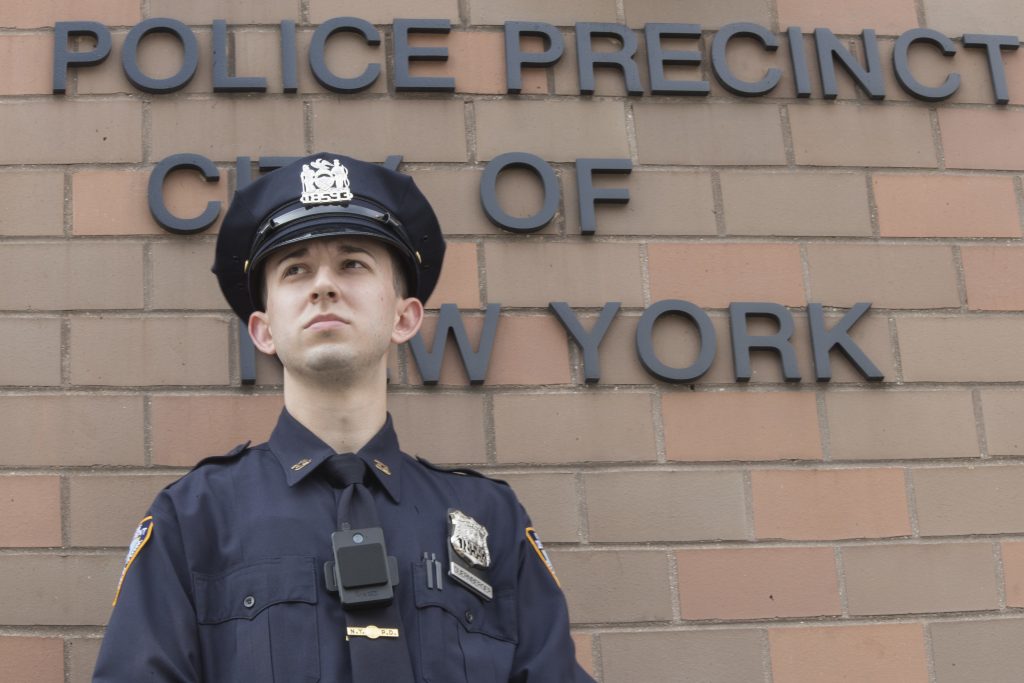 The New York City Police Department has suspended use of a model of body camera after one exploded.

The NYPD says an officer noticed smoke coming from the Vievu LE-5 body camera on Saturday night. The officer removed it and the device exploded. No one was injured.

The NYPD says that the explosion revealed a potential for the battery to ignite, and that the cameras are being removed out of an abundance of caution.

The 2,990 LE-5 cameras are being removed. In a statement, Axon, Vievu’s parent company, says it will do whatever is necessary to quickly and safely resolve the situation.

The NYPD says more than 15,000 body cameras are deployed throughout the department. Officers using other models will continue to wear them.