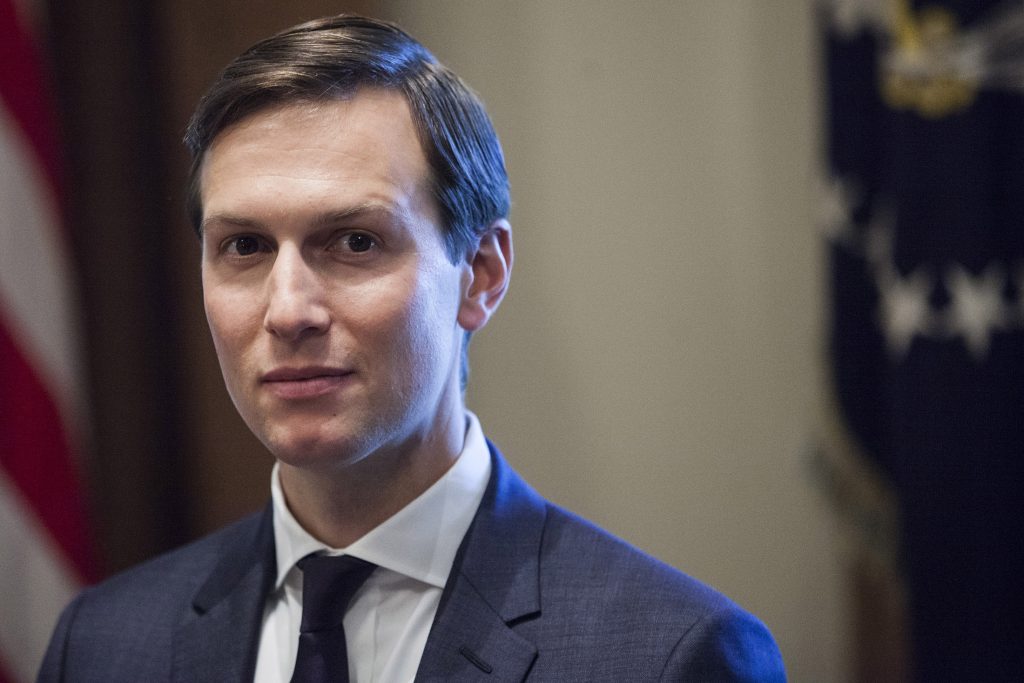 “The situation is only getting worse,” Kushner told CNN. “At some point the leaders will have to take a bold step and make compromise.

“We hope to find leadership who is ready to do it,” he added.

Discussing the murder of dissident Saudi journalist Jamal Khashoggi, he said that the United States is still in a “fact-finding” phase on the case.

Asked about the credibility of a Saudi investigation of the killing that took place in their Istanbul consulate, Kushner said: “We’re getting facts in from multiple places.”

Kushner said the White House would need to balance applying repercussions for Khashoggi’s killing with a raft of partnerships with Saudi Arabia.

“The Middle East is a rough place. It’s been a rough place for a very long time,” he said. “We have to be able to pursue our strategic objectives. But we also have to deal with what is obviously a terrible situation.”

“We’re hopeful we can keep pushing forward with a lot of the initiatives that further American interests and that push back Iran’s aggression, so we’re going to stay focused on that.”