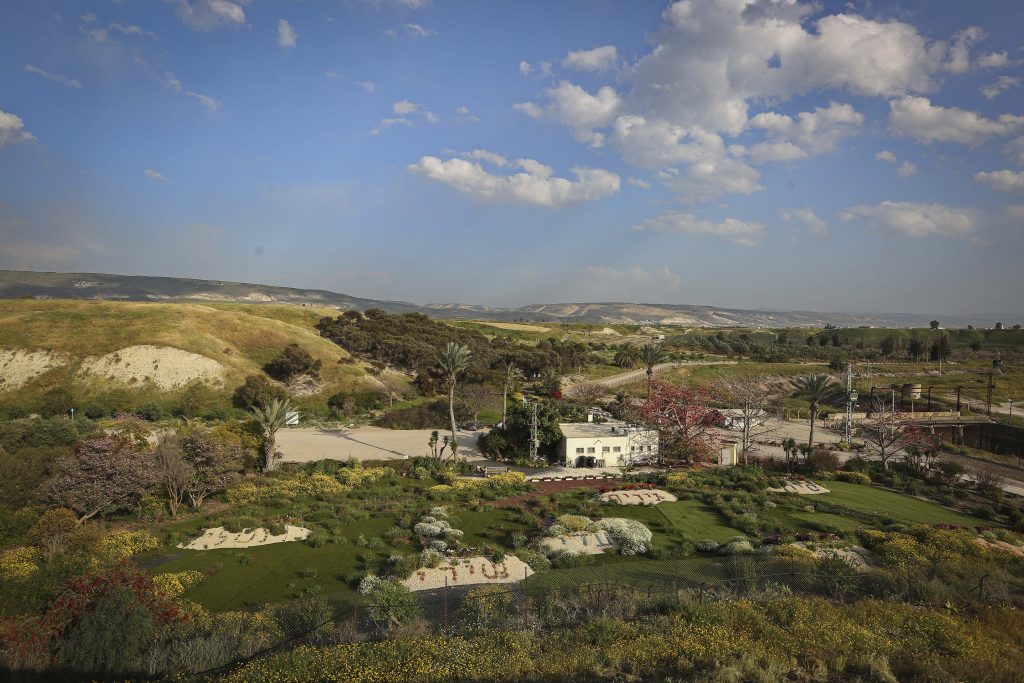 After Jordan’s announcement that it would not renew its border lease agreement with Israel, analysts on both sides of the Jordan River discussed what led to the decision.

Not surprisingly, commentators in Amman blamed the move on Israel, and specifically on Prime Minister Binyamin Netanyahu – while analysts for Yisrael Hayom said that it was another desperate bid by Jordan’s King Abdullah to preserve his throne.

The 25-year lease agreement that gives Israel the right to use two parcels of land – about 1,000 acres of agricultural land in the southern sector of its border with Jordan, along with Naharayim, also known as “the Peace Island” – expires on October 25th. The lease was part of the 1994 Israel-Jordan peace treaty, which says that either party has the option not to renew the lease. A one-year notification must be given.

Newspapers in Amman praised the decision, and said that Netanyahu’s management of the Palestinian issue was reason enough not to renew the lease. Sources in Amman told the local Al Hayat newspaper that the government could have easily chosen to extend the lease but decided not to because of “Israel’s stubborn and arrogant behavior.”

The Palestinian issue was indeed why Jordan decided not to renew the deal, Israeli analysts told Yisrael Hayom – but the Palestinians in question were those living in Jordan, not in Judea and Samaria. “This decision is a sign of Abdullah’s weakness,” wrote analyst Eyal Zisser. “This announcement should surprise no one,” given the long-standing hostility in Jordan against the peace treaty with Israel. And since the land was given to Israel in a lease, which was going to expire at some point, “Israelis could have expected this at some point.”

But the fact that Abdullah chose October 21 – the anniversary of the murder of Yitzchak Rabin, who signed the peace treaty with Abdullah’s father, King Hussein – was significant. That treaty was not due to a desire for peace with Israel – but for much-needed assistance. “There is no Arab country more dependent on Israel than Jordan,” whether it is for strategic defense, water, or investment (there are many Israeli-owned factories in Jordan).

Despite what it provides Jordan, Israel accepts the Jordanian hostility as a factor that Abdullah couldn’t avoid even if he wanted to, given the large Palestinian population in his country.

“As much as Hussein’s decision to sign the peace treaty was a brave step, given the opposition in the Arab world to the move, so is Abdullah’s decision not to renew the lease a sign of his weakness,” as he seeks not to anger the anti-Israel elements in his population, wrote Zisser.