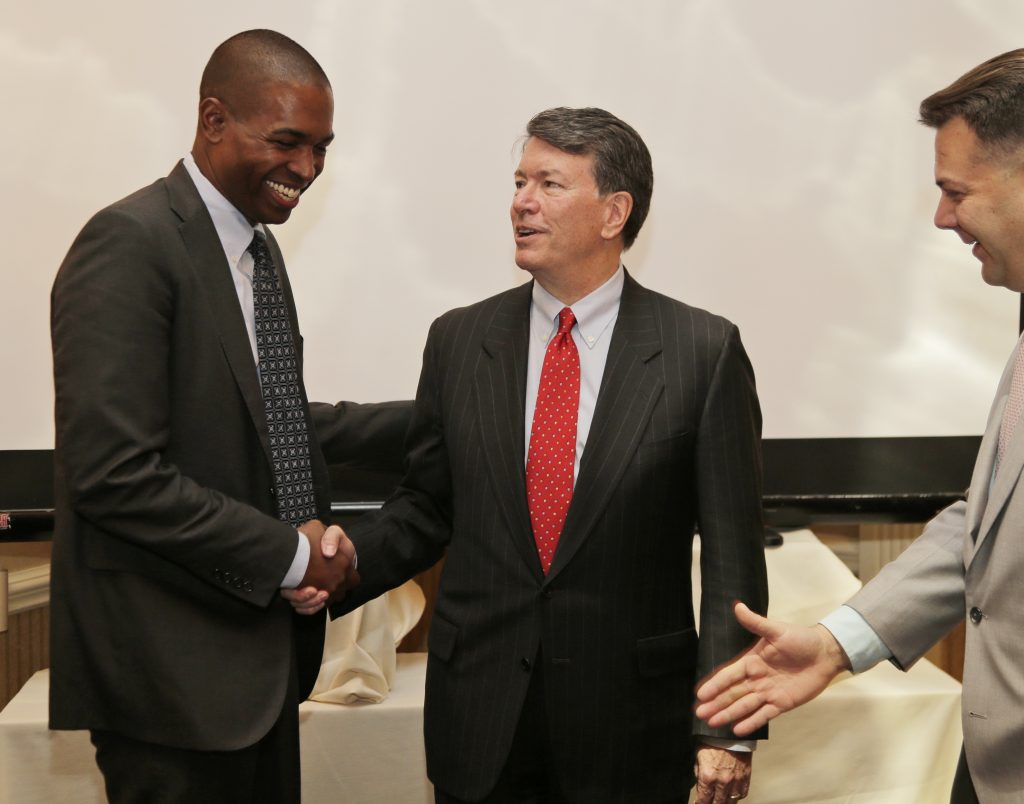 A Democratic candidate challenging a longtime congressman suggested in a debate Monday that Israel was undemocratic, an assertion immediately challenged by the Republican incumbent.

Antonio Delgado made the comment when asked by the WAMC moderator if he supported President Donald Trump’s moving of the embassy to Yerushalayim.

Delgado said he did not support any move made without collaboration by Europe and other parties, before offering up his thoughts on Israel’s governing project.

“You know, Israel is not a Jewish democracy,” he said. “Those settlements make it that it can’t be.”

Rep. John Faso called his opponent’s position “dangerous,” both on Israel and his support for the Iran nuclear deal.

“Israel is not a democracy? Israel is a strong democracy. Israel is a vibrant democracy,” he said. “…They are our main democratic ally in that region.”

The 19th district covers all or part of eleven counties, including Sullivan and Ulster, which are home to thousands of Jewish voters. The race is one of the most watched in the country, with a Siena poll released Monday showing Faso leading Delgado by a single percentage point.