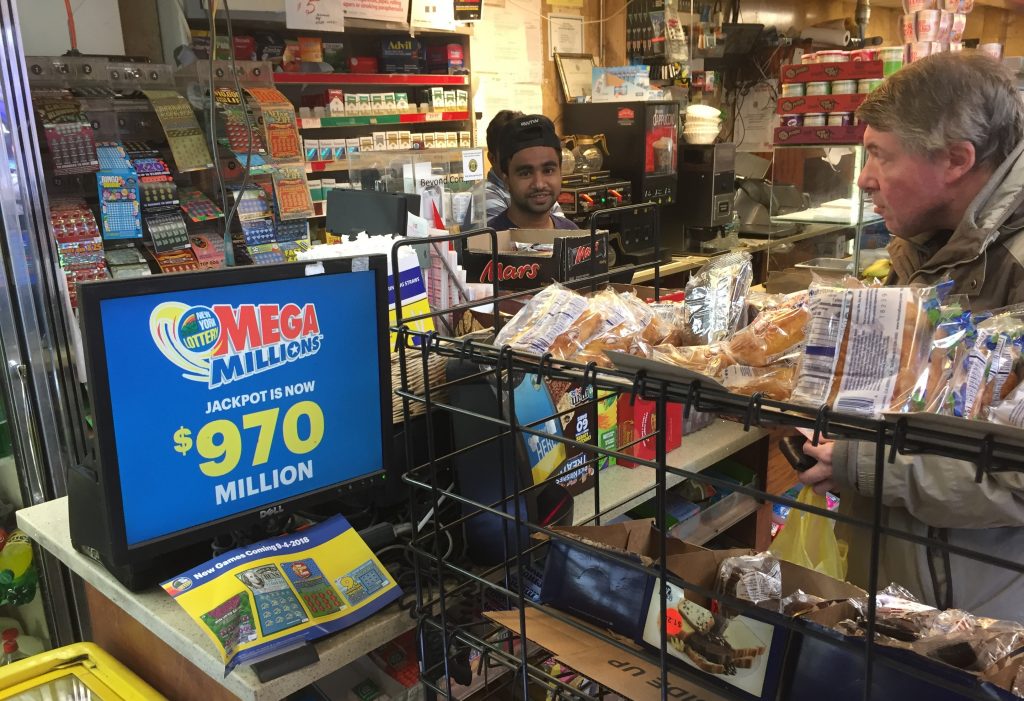 The Mega Millions jackpot has climbed to $970 million, inching ever-closer to the $1 billion mark.

Officials raised the estimated jackpot Thursday for the second time due to strong sales ahead of Friday night’s drawing.

The prize is the second-largest jackpot in U.S. history, behind only a $1.6 billion Powerball prize won in 2016.

No one has matched all six numbers and won the Mega Millions grand prize since July 24. That reflects the game’s long odds , at one in 302.5 million.

The $970 million refers to the annuity option, paid over 29 years. Most winners take the cash option, which would pay an immediate $513 million. About half of the jackpot winnings would go to taxes.

Mega Millions is played in 44 states, plus Washington, D.C., and the U.S. Virgin Islands.