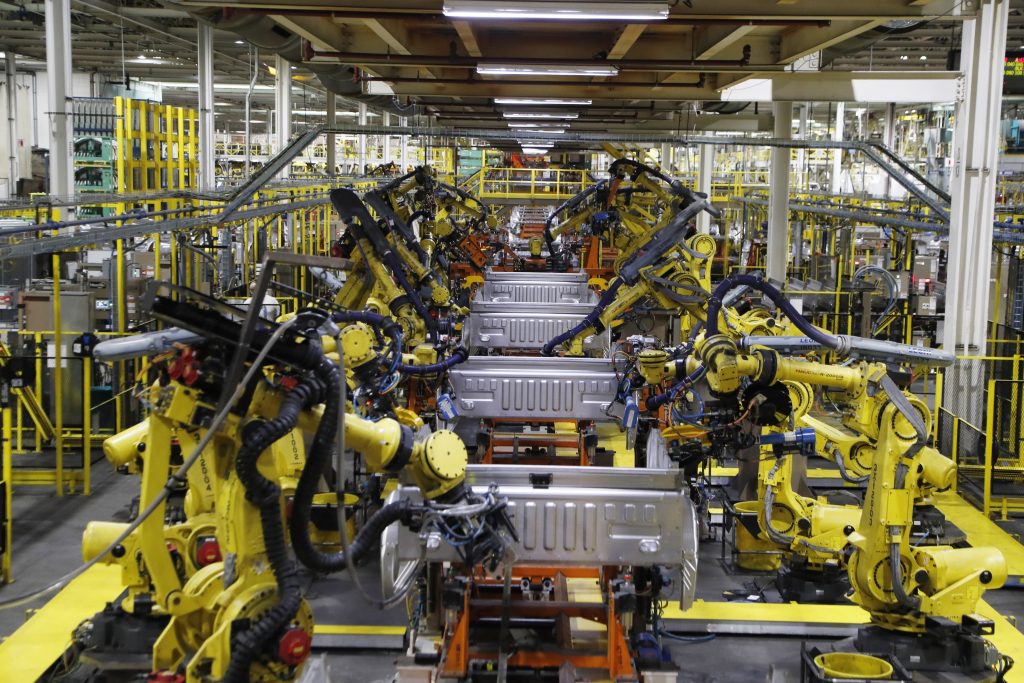 U.S. safety regulators are trying to figure out why the power tailgates on some Ford F-Series pickup trucks can open unexpectedly while the trucks are moving.

The National Highway Traffic Safety Administration opened an investigation into thousands of F-250 and F-350 Super Duty trucks from the 2017 model year.

The agency says in documents posted Wednesday that it has five complaints from owners about the problem. It says unsecured loads could spill onto the road. The documents show Ford sent a service bulletin to dealers in October of 2017 saying that the problem is caused by water getting into electrical wiring.

Investigators will determine how widespread the trouble is and whether a recall is needed.

Ford says it’s cooperating with NHTSA and will move quickly to recall vehicles if data indicates a safety issue.

In a rare move, the agency listed the number of vehicles involved in the investigation as “confidential.” Ford spokeswoman Elizabeth Weigandt said the company did not request it. A NHTSA spokesman said he would look into the matter.

Ford sold nearly 897,000 F-Series trucks during calendar year 2017, making it the most popular vehicle in America. About one-third, or roughly 299,000, were Super Duty models. Sales figures from last year include some 2018 models, and some 2017s were sold in calendar year 2016. It was unclear how many of Super Duty trucks have power tailgates.

NHTSA has two investigations underway of Ford’s F-150 pickup trucks, one from August on complaints of seat belt fires and another from 2016 dealing with the scope of a recall for brake failures.