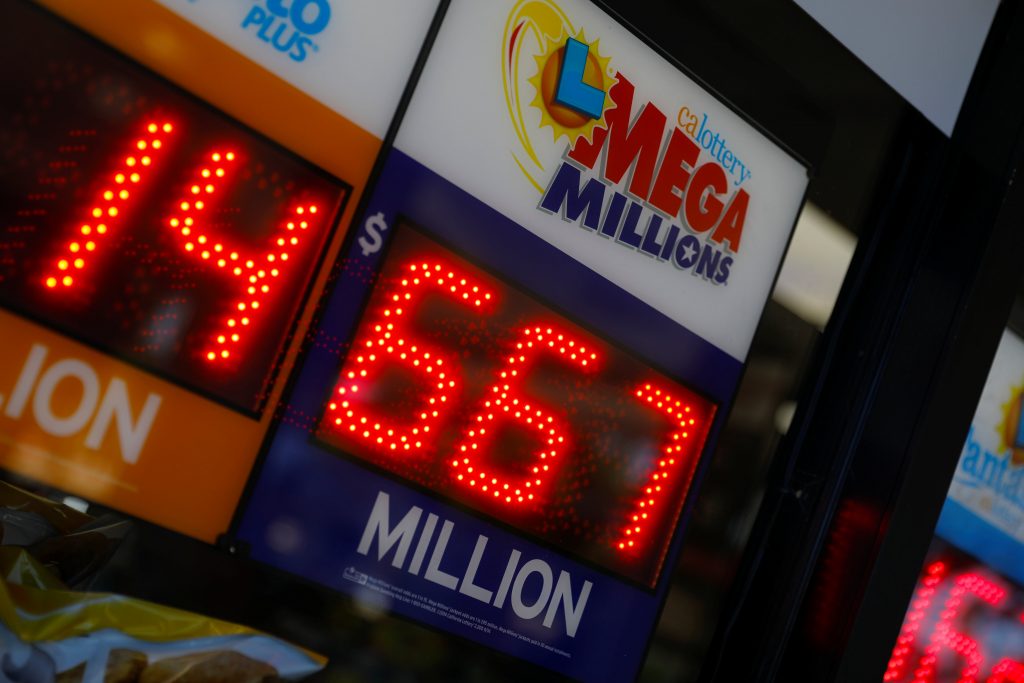 No winning lottery ticket was sold for the latest Mega Millions drawing, meaning the estimated jackpot climbs to $868 million.

The next drawing will be Friday. The estimated jackpot for that drawing would be the second-largest lottery prize in U.S. history.

The largest lottery jackpot was a $1.6 billion Powerball prize won in January 2016.

The jackpot has been growing since July, when some California office workers won $543 million.

The odds of winning the jackpot aren’t good. The chance of matching all six numbers is one in 302.5 million.